Rep. Mazzochi to file bill that would safeguard campaign funds for their intended purpose 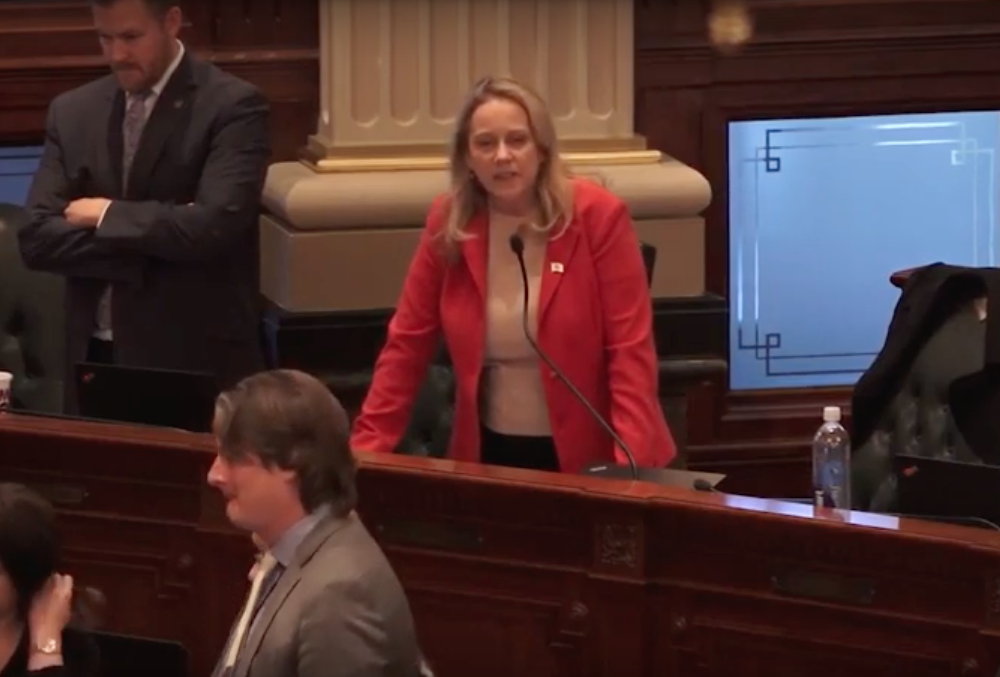 Still in her first-term, Illinois state Rep. Deanne Mazzochi (R-Elmhurst) has seen enough to know that something has to change about the way campaign funds are used in Springfield.

“Campaign donations made in good faith are being used as slush funds to pay off problems, whether they be for sexual harassment or federal investigations,” Mazzochi told North Cook News. “I’ve certainly sensed that there is a lack of oversight in this area.”

As a solution, Mazzochi plans on filing legislation that will bar lawmakers from being able to use campaign donations to pay legal fees they accumulate due to unethical behavior. The Chicago Tribune reports that such fees are massive, with House Speaker Mike Madigan paying off some $445,000 in legal bills as of the latest filing with the State Board of Elections. More than half of that, $275,000, went to a settlement over former campaign worker Alaina Hampton's sexual harassment lawsuit.

“Again, it just goes to show you that this is being used as a vehicle to help the powerful not be held accountable,” Mazzochi said. “They are paying for bad judgment, donors are. Campaign funds are being used to pay off these things instead of personal dollars. In the private-sector world, that would never happen. And this type of action wasn’t the intent of the donor nor had it been approved by them.”

Mazzochi says she plans to formally file her bill when the legislature reconvenes in Springfield later this month.

“There are a lot of reforms in Illinois that are needed, and it’s just a matter of if the other side wants to join and make it happen,” she said.