Have You Heard the One About the Aspiring Career Pol with Property Tax Issues? 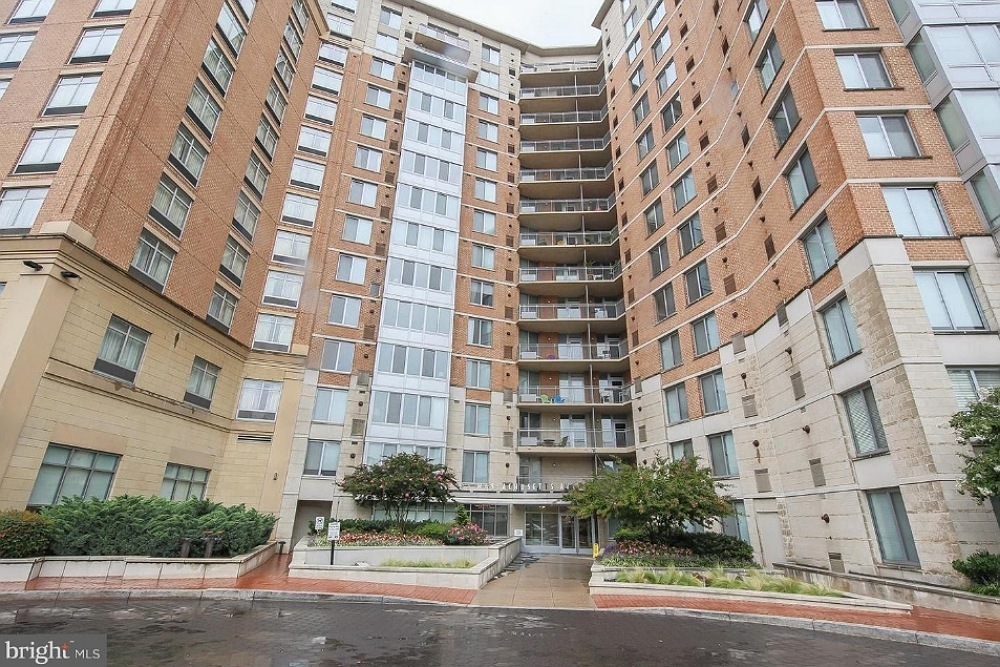 Issued the following announcement on Jan. 15.

It was reported today that US Rep. Sean Casten claimed his luxury condo at 555 Massachusetts (where a 1 bed, 1 bath, 710 square foot condo goes for about $515,000) as his primary residence in order to take a homestead deduction. The problem is he is claiming primary residence in DC while running for Congress in Illinois

An Illinois Democrat making a “clerical error” on his property taxes comes as no surprise. The state is governed by a man who pulled the toilets out of his second mansion - next door to his larger mansion - to get a property tax deduction. The rules apply to you, your family and your business, not to “men of the people” like JB Pritzker, Sean Casten or any other member of Illinois’ privileged ruling class.

What does come as a surprise is how quickly it happened. Casten bought the residence on January 2, 2019. Illinois’ Sixth District is not a “safe district” by any means. In Presidential years, it has historically delivered a Republican Congressman. It seems a rather presumptuous move for a freshman Democrat to make such a significant and permanent purchase in DC.

“He bought a condo and took a homeowner exemption,” said Jeanne Ives, candidate for Congress (IL-06) “How long was he planning on staying? Hopefully, the housing market is better in DC than in Illinois when he goes to sell after Illinois Six rejects his big government ideas.

“Just what Illinois needs: another career politician who has trouble with the rules he wants to write for everyone else. Careless or intentional, Sean Casten clearly intends to stay in DC a while. Let’s make sure he doesn’t.”