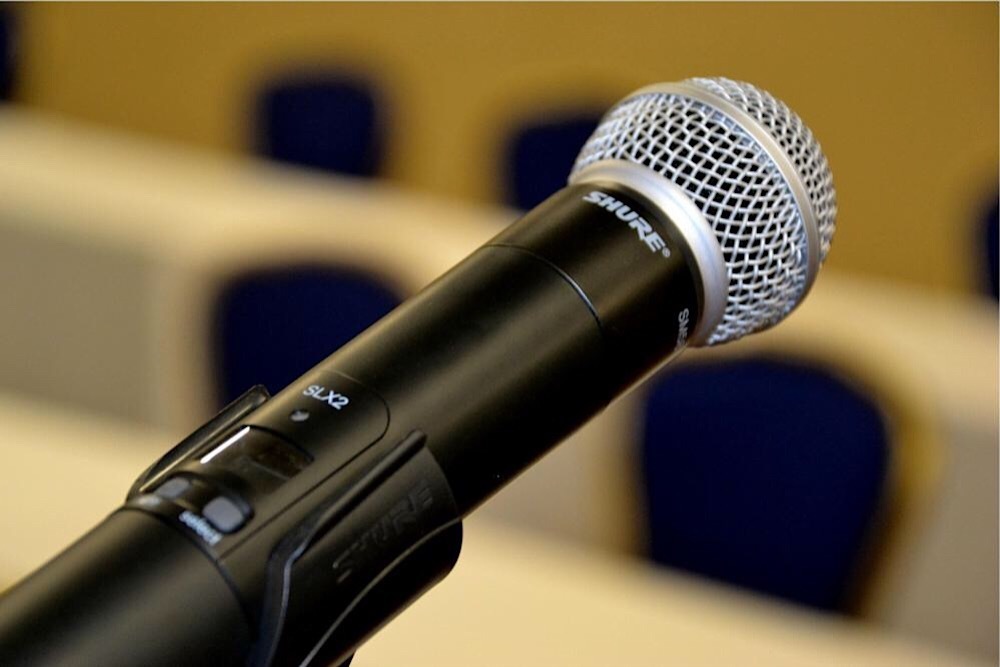 State Rep. Nicholas Smith, D-Chicago, recently voted to consolidate the assets and management of over 650 local police and fire pension systems, a move that will bring property tax relief and increased pension security for first responders.

“Property taxes are becoming unbearable for many families in our communities and in order to address the property tax crisis, we must start making government more efficient,” said Smith. “I believe a pension is a promise and this legislation is a balance between much needed property tax relief for homeowners and the needs of retired first responders who have worked and sacrificed to keep our communities safe over the years.”

Smith supported Senate Bill 1300 to consolidate local government pension systems over a 30-month transition period. The Smith-backed reform is the outcome of negotiations between local governments and police and fire groups. Once implemented, the consolidation plan is expected to increase investment returns between $820 million to $2.5 billion within five years.