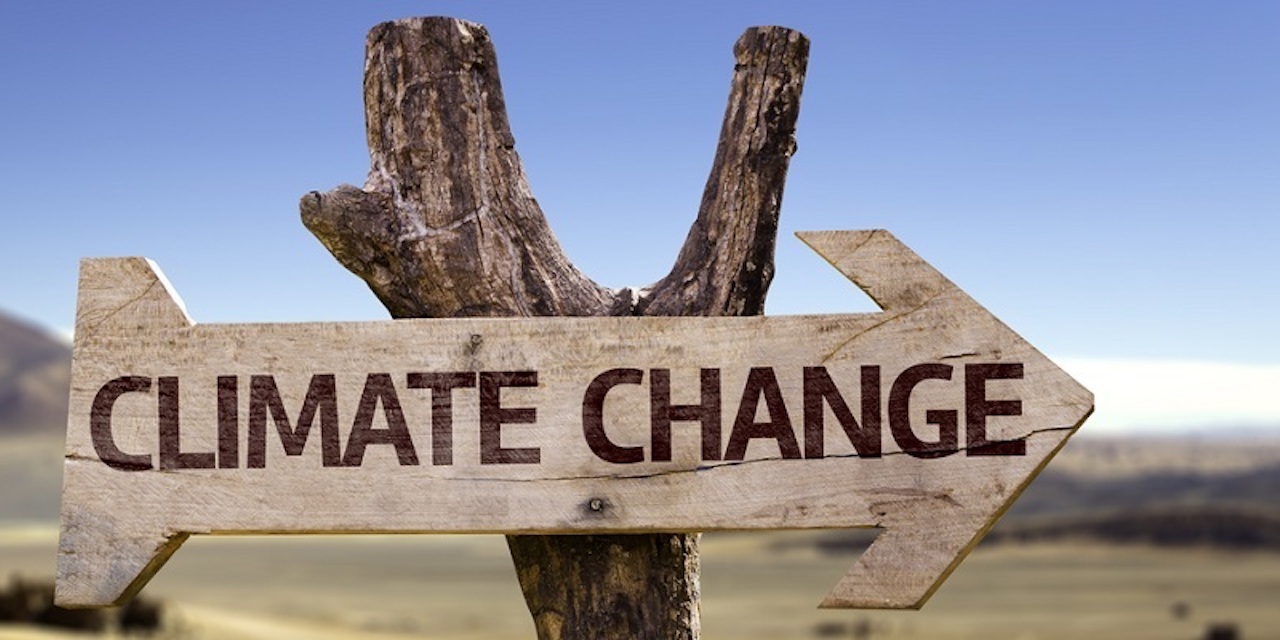 U.S. Rep. Sean Casten (D-Downers Grove) is among a group of 14 Democratic lawmakers now attending the United Nations Climate Conference in Madrid, which critics argue is an unnecessarily costly and somewhat hypocritical endeavor.

House Speaker Nancy Pelosi (D-California), who has billed the conference as an effort to “combat the existential threat of our time – the climate crisis,” is leading the delegation that also includes Sen. Sheldon Whitehouse (D-Rhode Island). This year’s gathering marks the 25th anniversary of the first annual climate conference, and topics to be discussed include reducing carbon dioxide emissions, reducing air travel, the adoption of electric cars and the elimination of natural gas for heating and cooking.

Many in the scientific community, however, fail to recognize the validity of such conferences. The Climate Science Coalition of America (CSCA), a non-political association of scientists, engineers and citizens dedicated to informing Americans about the realities of climate science and energy economics, and the U.S. affiliate of the International Climate Science Coalition 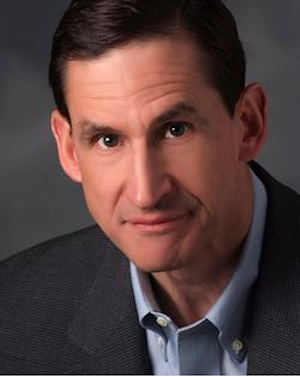 Steve Goreham, author of the book "Outside the Green Box: Rethinking Sustainable Development," has doubts about the impact these conferences can have on the world's climate, and he questions the logic behind sending more than a dozen Democratic lawmakers halfway across the globe to pontificate about the environmental threat of air travel.

“There is no evidence that these meetings and the thousands of climate laws enacted around the world over the last 30 years can measurably change global temperatures,” said Goreham, who is the executive director of the the U.S. affiliate of the International Climate Science Coalition. “Earth’s climate has been changing for all of history, including ice ages, warm periods and cold periods. There is no evidence that driving electric cars, building wind turbines or changing light bulbs can stabilize the climate. The Madrid delegation should return to the U.S. and get to work on real economic, jobs, trade and health care issues that affect Americans.”

While the Trump administration recently withdrew the U.S. from the Paris Accord that called for billions of taxpayer dollars invested each year into developing nations, the leading Democratic presidential candidates have all proposed exorbitantly high-priced plans for “solving the climate crisis.” Sen. Bernie Sanders' (D-Vermont) proposal, for instance, calls for more than $16 trillion in 10 years.

As for the 6th Congressional District's own Casten, the first-term lawmaker has proposed a plan that calls for “massive, coordinated, international action to stabilize the climate.”

Want to get notified whenever we write about Heartland Institute ?

Sign-up Next time we write about Heartland Institute, we'll email you a link to the story. You may edit your settings or unsubscribe at any time.