Ives throws her support behind Patlak in Cook County, inviting venom from at least one member of 'the Squad' 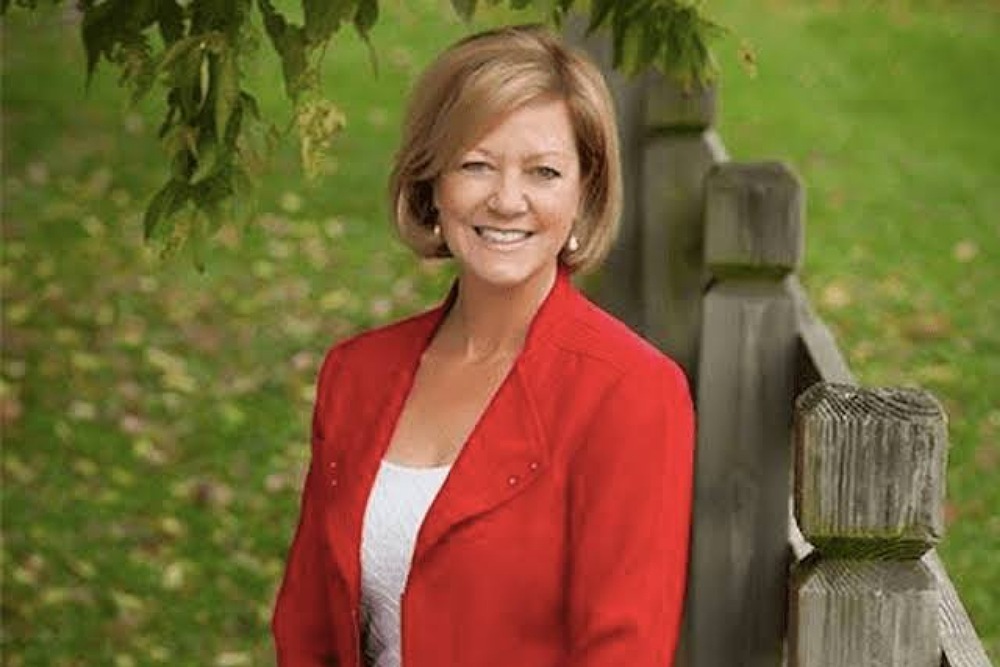 In fact, Ives' opponent in the 6th Congressional District of Illinois, U.S. Rep. Sean Casten (D-Downers Grove), is often considered to be a de facto member of the Squad for standing in lockstep on most issues and criticizing border patrol agents and members of law enforcement. Ives argues that the group has slandered the likes of former Navy SEAL officer and current U.S. Rep. Dan Crenshaw (R-Texas) as a racist. 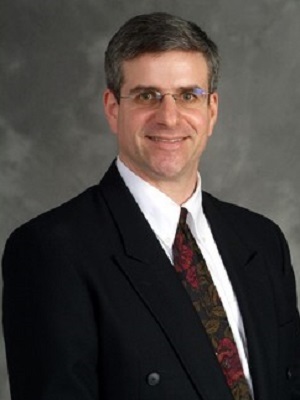 “I stand with an American hero like Rep. Dan Crenshaw while Sean Casten not only stands with Tlaib and the Squad, he’s inviting their involvement in local races in Illinois,” Ives said in a press release. “The choice for suburban voters in November 2020 couldn’t be more clear.”

Ives previously served six years as state representative of the 42nd District before narrowly losing out to then-Gov. Bruce Rauner in the 2018 Republican Primary. She has based her current campaign against Casten on a platform that includes homeland security, security at the border, support for the military and pocketbook matters.