Casten Sits on Agreement That Would Protect IL-06 Jobs 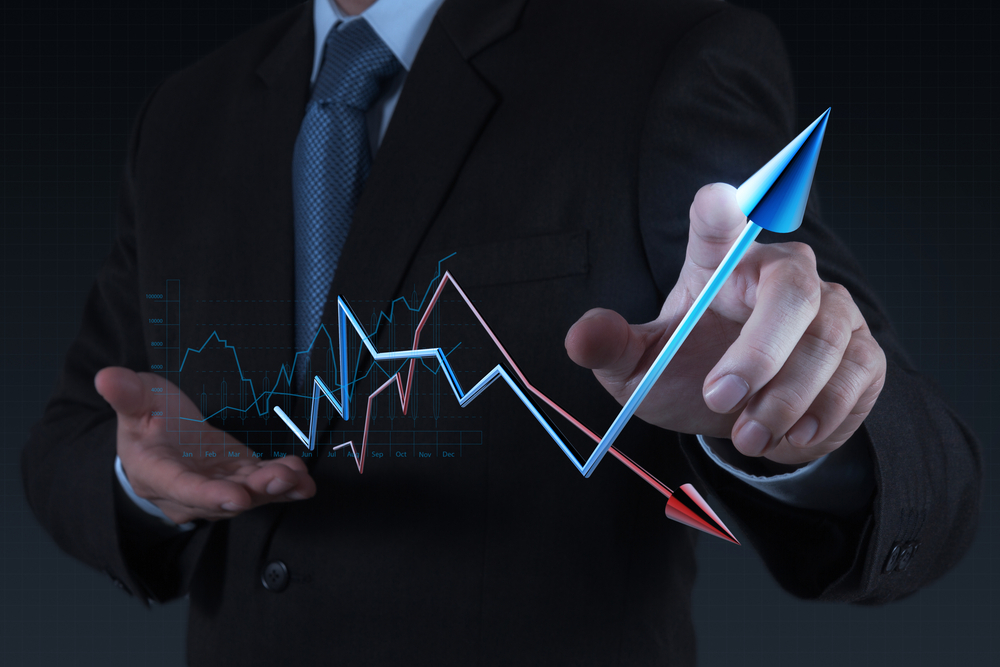 Issued the following announcement on Dec. 3.

Sean Casten may be globe-trotting with Nancy Pelosi, but back home he is sitting on a trade agreement that will protect Illinois manufacturing jobs.

After more than a year of negotiations and many additional months of advocacy before legislators, the United States-Mexico-Canada Agreement (USMCA) still hasn't been voted on by the House. The leaders of Mexico, Canada and President Donald Trump signed the USMCA on Nov. 30, 2018.

Speaker of the House Nancy Pelosi has not scheduled a vote on the trade deal that would replace NAFTA despite having the bill on her desk for months.

Nearly 70,000 IL manufacturing jobs depend on exports to Canada and Mexico.

According to a survey conducted by the Technology and Manufacturing Association of Illinois, if the USMCA is not ratified 6th District manufacturers face a 23.9% loss of sales and decreased production. Manufacturers in the district additionally anticipate that they will be forced to lay-off  nearly 9% of their labor force if the agreement isn’t signed.

Sean Casten should be pounding the table to get this done. He isn’t.

His numerous (invitation-only) town halls do not make up for his failure to take meaningful action to save jobs and protect independent businesses in his own district. That’s because Democrats like Casten and ‘The Squad’ have forced our nation into partisan political theater where critical issues take a backseat.

“We should be laser-focused on passing the USMCA, which will protect and grow jobs by ensuring Illinois manufacturers, including those in our suburban communities, have access to Canadian and Mexican markets for their products,” said Jeanne Ives, Republican congressional candidate (IL-06).  “Instead Casten is in Spain with Nancy Pelosi tilting at windmills. His priorities are all screwed up.

“Sixth district families deserve a congresswoman who understands their lives and represents their interests, not a bitter, Ruling Class extremist like Sean Casten who subordinates their interests to his own.”