In the Silence of the Scams 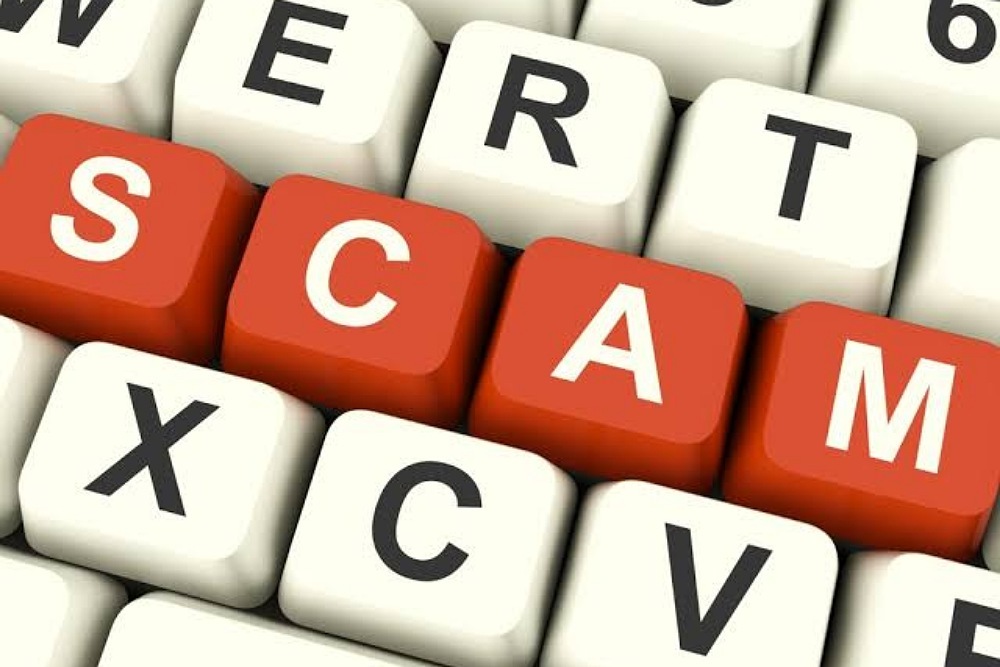 Issued the following announcement on Nov. 25.

The Chicago Tribune has reported that a close confidant of Illinois House Speaker Mike Madigan orchestrated contracts that steered $30,000 from ComEd lobbyists to the ex-aide, Kevin Quinn, after he was accused of sexually harassing a female campaign worker.

Jeanne Ives, Republican candidate for Congress, said in a statement, “Nobody should be surprised that Mike Madigan’s friends took care of his political stooge using other people’s money. No bills pass without Madigan’s approval. No company is more politically connected and gotten their way in Springfield more than ComEd and Exelon.  Democrat outrage now is a bit late in coming and self-serving.

"For over 17 years, Kevin Quinn went on and off state payroll over and over again. He spent half the year working for the state, and the other half working for Madigan’s Democrat campaigns.  But, in 2018 when Quinn was accused of sexual harassment the #MeToo movement had hit Springfield. Madigan had to cut Quinn loose from his state job and political work.  At that time, I called for the Speaker to step down over Quinn and other allegations that showed systemic sexual harassment in his office.  In my race for Governor, I even held a press conferece during which I told reporters that Madigan’s culpability in the culture of sexual harassment in Springfield is only half of the story. The other half of the story was the taxpayer-financing of political operatives like Quinn who hold positions with the state that don’t require full time work.

"As the #MeToo movement rocked Springfield, I was also one of the only legislators to publicly stand with women who came forward about their claims of sexual harassment. And, I filed legislation that would give rights to complainants of sexual harassment or other violations of the ethics act. (My legislation was blocked in 2018 and then passed after I left office, under a Democrat sponsor.)

"Enter now, ComEd and their lobbyists, tightly connected to Madigan and willing to help after receiving an estimated $20 billion in rate hikes since 2011. This includes the $2.4 billion bailout of parent company Exelon in 2016 even though the company had posted $2.25 billion in profits the previous year. Bailouts like that only get through with Madigan’s support.  I voted against it and I publicly spoke out against it.

"It is clear now, from all the media reports, that Madigan’s allies, most notably lobbyists connected to ComEd, were called up to help Quinn financially.  Let’s be clear, when a publicly regulated utility is caught paying off political operatives, it is your ratepayer money they are using - and when they hide what they are doing through fake contracts, it is illegal.

“The scams that are run on those without political clout in this state are obscene. We can either have leaders who protect against abuse or we can have leaders who protect abusers. I stood up in each of these instances because, as a state legislator, I promised to protect my constituents against government overreach and abuse. From the College of DuPage scandal to abuses in the property tax system and to the scandals mentioned here, I did everything I could to expose corruption when I saw it.  Because we can’t count on political leaders in this state to do the right thing, fortunately in Illinois, federal law enforcement is on the job cleaning up some of this malfeasance.

“Ruling class scams have to be brought to an end. As a Congresswoman, I promise to call out the scams in the Washington swamp just like I did as a state legislator ”