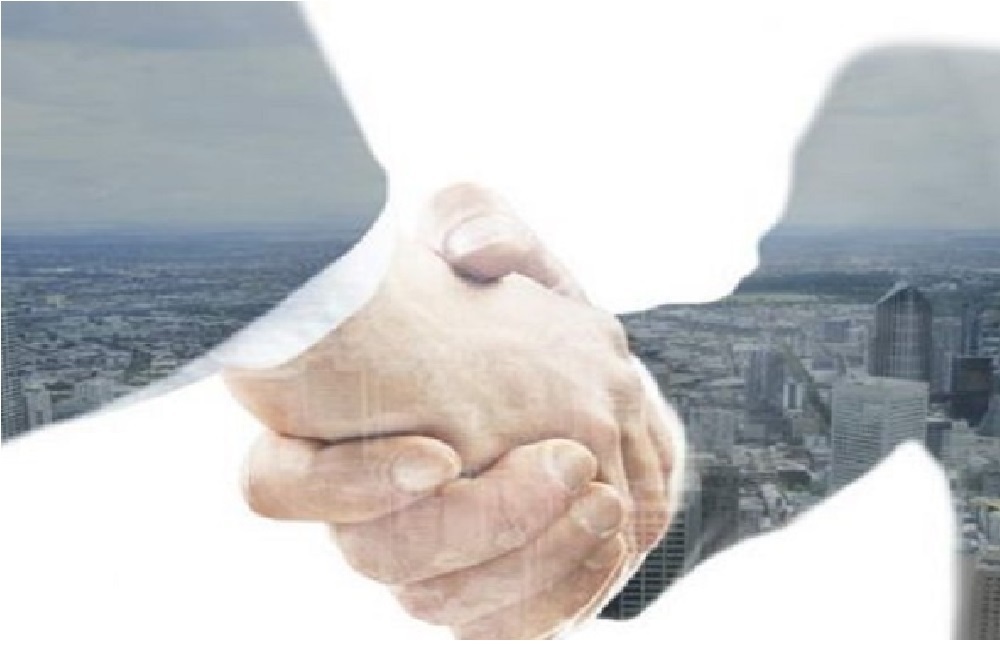 State Rep. Diane Pappas, D-Itasca, is pushing for greater civic engagement opportunities for young Illinoisans with her support of legislation providing high school students of voting age with two hours off school to cast their vote.

“High school students who meet the necessary qualifications to vote deserve fair opportunities to cast their ballots,” Pappas said. “These students often have a lot of demands on their time and little flexibility. Narrowing the time students can vote to a small window around their school day isn’t fair, especially for those participating in sports or other before or after school activities. It’s a disservice to the next generation of voters not to give them every opportunity to vote.”

Pappas supported Senate Bill 1970, which gives all students who are legally allowed to vote the right to request a two-hour excused absence from school on the day of the election to vote in a primary, general or special election. This window is available up to 15 days before the election to allow for early voting opportunities, and schools may specify the hours during which an eligible student may be absent. Pappas wants to ensure that young people take an active role in government by providing them with more opportunities to vote.

“We’re sending a terrible message to young adults if we put up barriers to them voting,” Pappas said. “It’s our role to encourage everyone to take part in electing their government, not to stand in the way of them having their voices heard. We need to expand voting access for students, not reduce it.”