A source with first-hand knowledge of an alleged racist incident at a Buffalo Wild Wings in Naperville said that initial news reports left out key elements of the story of a white customer asking management to move a group of African Americans, six adults and 12 children, to a table away from where he was sitting. The reports covering the October 26 incident at the Wild Wings on 75th Street, near Route 59 -- in stories that quickly went viral – unfairly portrayed Naperville as a racist community, the source told the DuPage Policy Journal.

“The white customer involved was not even from Naperville,” the source said. “And it’s still not entirely clear why he asked for the group to be moved.”

Also not initially reported is the fact that the server who asked the families to move was African American. 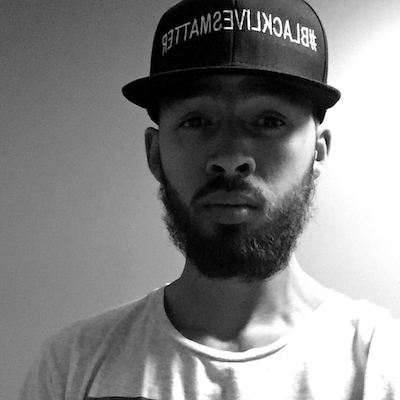 “There are still a lot of unknowns about what actually happened that day,” the source said.

At a Tuesday press conference at St. John Church in Aurora, Justin Vahl, one of the six adults in the groups, said that the host asked him “what race are you guys?”

Vahl said he answered, “What does it matter?”

Then, after the group was seated, they were asked to move to another table because a white customer, a regular, did not want to be seated near black people.

A video of the incident exists, the source told the DuPage Policy Journal, but it has yet to be released.

“There are possible criminal implications,” the source said. “But at the press conference they talked around what the video could show.”

A spokesman for Buffalo Wild Wings did not immediately respond to questions about the video and why it hasn't been released.

A lawyer for the group, Cannon Lambert, said at Tuesday's press conference that no lawsuit will be filed.

And yesterday, the Daily Herald reported that Naperville Police Chief Robert Marshall said an investigation has yet to find evidence of a hate crime in the October 26 incident.

In the wake of the incident, Buffalo Wild Wings announced it had fired two employees, banned the white customer for life, and that it will be accelerating sensitivity training for employees.

Want to get notified whenever we write about Buffalo Wild Wings ?

Sign-up Next time we write about Buffalo Wild Wings, we'll email you a link to the story. You may edit your settings or unsubscribe at any time.