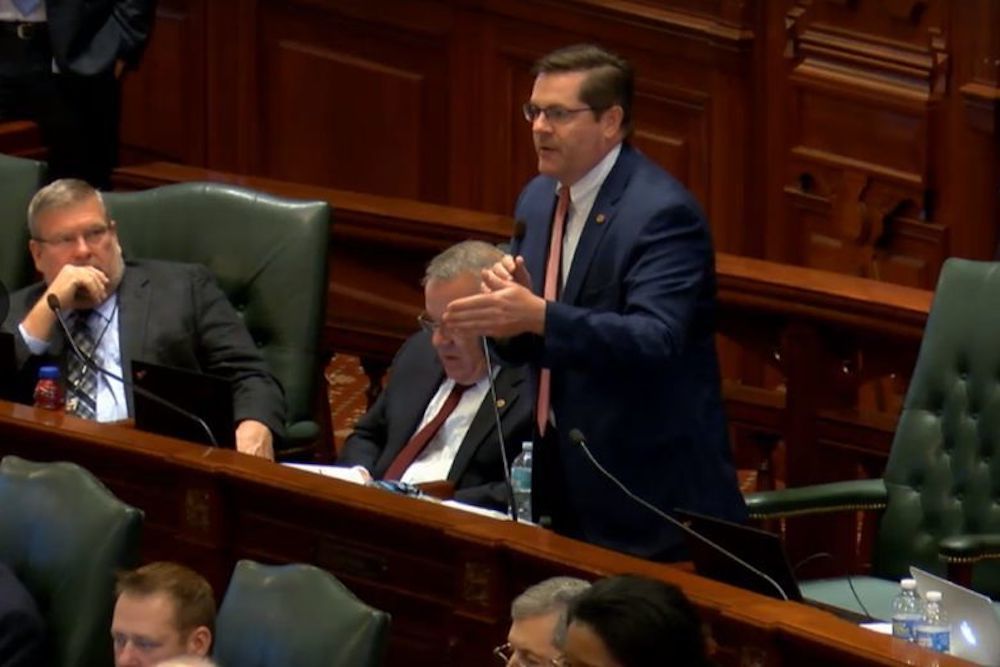 Illinois state Rep. Grant Wehrli (R-Naperville) held a press conference last week to address corruption in the state legislature and how to combat it.

"There is a long and storied history of politicians behaving badly," Wehrli said. "It has come from both parties and all backgrounds. It has resulted in voter apathy and no trust."

Wehrli said that House Bill 361, which he introduced last January, was intended to start the conversation on ethics and self-policing and that a new resolution will also work toward fixing corruption. Rep. Tony McCombie (R-Savanna) said that House Joint Resolution 87 will create a task force for ethics reform. 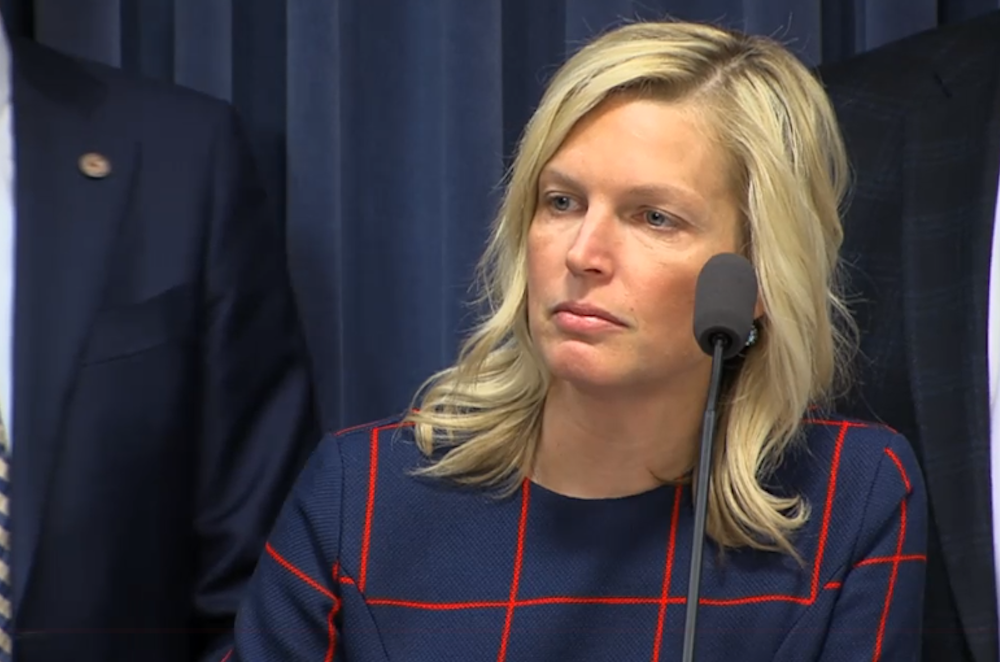 "The resolution will create an ethics reform task force to address ongoing criminal and ethical problems plaguing the state," McCombie said. "Lawmakers seem satisfied with skirting around the issues. There are too many lapses to ignore."

"We must look at all bills collectively and pass real, substantial reform," she said at the press conference. "This nine-member task force does just that. We must begin the process of restoring the public's trust by passing this resolution and getting to work."

McCombie said she called upon her colleagues to join and Gov. J.B. Pritzker to prioritize true reform before the end of the veto session.

Rep. Maurice West (D-Rockford) said he was standing with his Republican colleagues because it should not be a one-party issue.

"This should just be a moral issue that we are all facing right now," West said. "Politicians should be operating with a certain level of integrity. When you see corruption as we’ve seen, it makes it hard for voters to come out. We need to take care of this issue immediately."

"I will work with colleagues to get it passed," Rezin said.

Want to get notified whenever we write about Illinois Representative Grant Wehrli (R-41st) ?

Sign-up Next time we write about Illinois Representative Grant Wehrli (R-41st), we'll email you a link to the story. You may edit your settings or unsubscribe at any time.