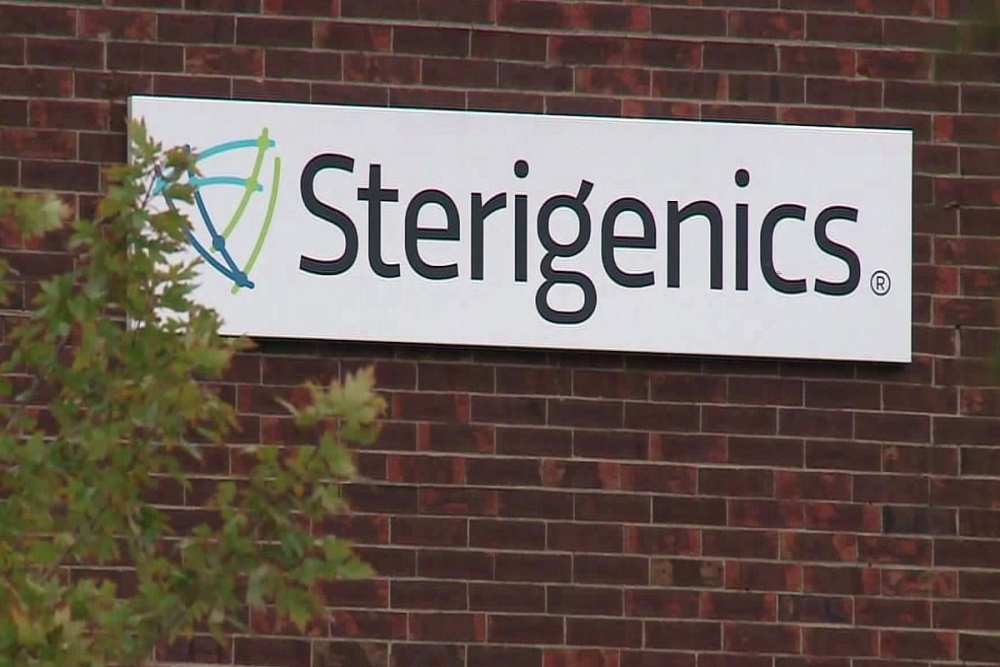 A massive over assessment of risk from a U.S. EPA regulated compound, ethylene oxide (EO), has driven Sterigenics, a medical sterilization company, out of Willowbrook, says Mark Biel, chief executive officer of the Chemical Industry Council of Illinois.

“It is disappointing that a facility which hasn’t broken any law, regulation or permit was pushed to close due to a flawed USEPA risk assessment on Ethylene Oxide, which set a risk level 600–1,500 times lower than background levels of EO found throughout the United States,” Biel said in a statement. “The USEPA clearly got the math wrong and as a result, 40 folks lost their livelihoods and a world class sterilizer of medical devices was shut down.”

Sterigenics announced late yesterday that it would stop pursuing the reopening of its Willowbrook operations, closed in February by Democratic Gov. J.B. Pritzker over news reports linking EO to cancers in the area. This even though the company reached an agreement with regulators to open the plant with more stringent emission controls in place. 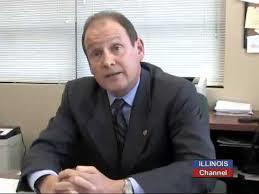 “Sterigenics appreciates that the State of Illinois has clearly acknowledged the company’s consistent record of regulatory compliance as well as the safety of the new controls we agreed to implement, and we made every effort to reach a constructive resolution,” the company said in a statement. “Unfortunately, inaccurate and unfounded claims regarding Sterigenics and the unstable legislative and regulatory landscape in Illinois have created an environment in which it is not prudent to maintain these critical sterilization operations in Willowbrook.”

Last September, the American Chemistry Council (ACC) filed a petition seeking an EPA correction to its EO risk assessment, saying that the EPA’s risk value is even far below levels found in nature.

“… It is 19,000 times lower than the normal, naturally-created levels of EO in the human body,” the ACC wrote in a September 2018 press release announcing its petition.

“Using the EPA’s risk assessment, the background levels of ethylene oxide in the population would be predicted to cause more lymphoid cancer than is actually observed in the general population (and ignoring any other potential cause of lymphoid cancer),” Brian McGovern of the Texas Commission on Environmental Quality told the DuPage Policy Journal. “In this way, we also know that EPA’s model over-estimates the cancer potency of ethylene oxide.”

Other Illinois companies, Medline and Vantage in Lake County, have been targeted over their use of EO. In August, personal injury law firms, citing a violation of public nuisance laws, filed four lawsuits against the companies.

Nearly four dozen lawsuits have been filed against Sterigenics.