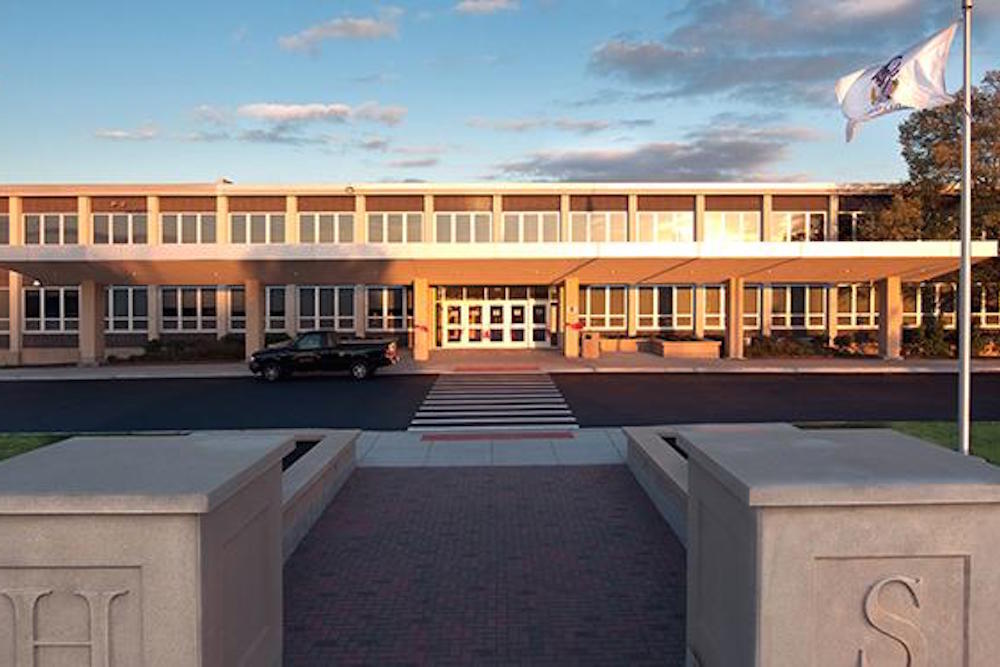 Burr Ridge Trustee Zack Mottl argues serving the will of the people has never been a critical concern of those pushing the $140 million Hinsdale D86 referendum that was approved back in April.

“This referendum only passed because of overwhelming support in Hinsdale,” Mottl, a leader of a grassroots movement that opposed the project, told the DuPage Policy Journal. “It largely failed in other towns, but April election turnout was so low. They used the combination of low voter turnout and their ginned up base to just get this over the top.”

Mottl laments those backing the measure are back at it when it comes to their game of deception. Already, the $140 million project is said to be at least $8 million over budget and counting.

“I predict that by the time this is all over they will have spent the $166 million for the project that the voters rejected in the first referendum vote,” he said. “The first time they updated the public they were already telling us things are over-budget and they’re presenting multiple options for things that were not in the referendum.”

Mottl said none of that comes as much of a surprise to him.

“I think the plan has always been for them to do what they wanted to do,” he added. “They made the April referendum language so vague. It was more specific in November. My feeling is that the board does not have a very high regard for the taxpayers money. A lot of the people who voted yes are regretful. I think if vote were to be held again today it would fail with people in Hinsdale thinking ‘I didn’t give you a blank check to overspend.’”

Burr Ridge’s Yvonne Mayer was one of the most vocal supporters of the measure before recently taking to social media to express her growing concern about projected overages and what she perceived as a lack of transparency about the project.

As it stands, the DuPage Policy Journal has reported taxpayer cost of the referendum has risen to $147,856,704, not counting interest on the borrowing.

Fellow one-time ardent supporter Drew Kelly has gone as far as issuing an apology to those he opposed in fighting for passage of the referendum.

“Unbelievable,” he wrote in one post. “I need to be the first to apologize to FSF [Fill South First], to the Mottls, and to everyone that warned our community. I am sorry. You were right.”

Meanwhile, Mottl holds out hope that taxpayers will at least be able to hold the project at the $140 million price-tag that was allocated for it through passage of the referendum.

“I don’t know the law exactly, but if they go over what the voters approved they’re going to have to come back to us to get it approved,” he said. “At that point, I don’t see that passing.”