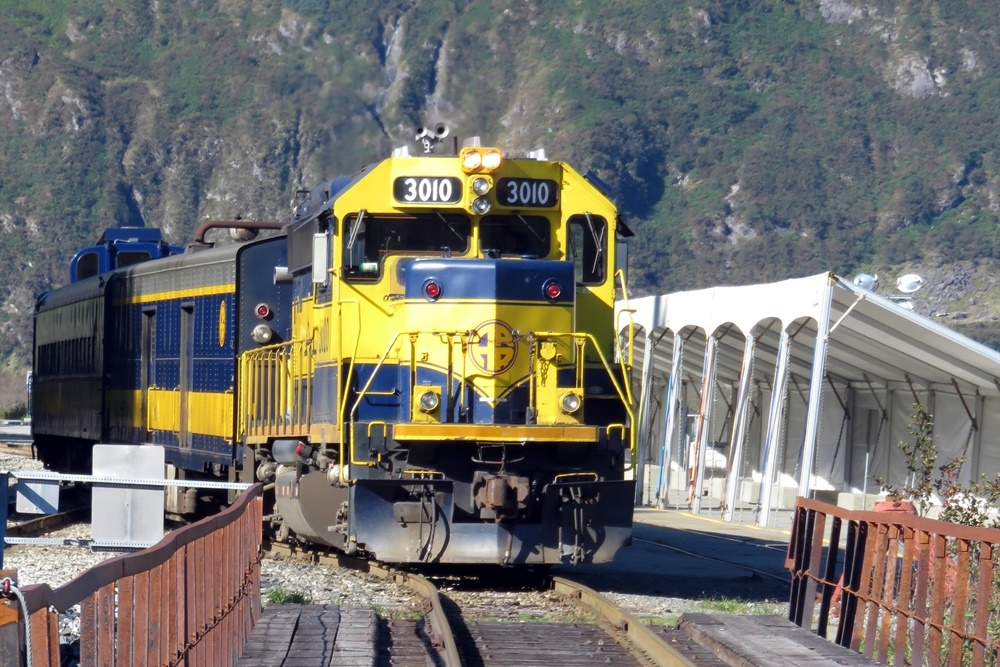 City of West Chicago issued the following announcement on July 8.

Specific information about dates and times for the Big Boy On Display and the Experience the Union Pacific Rail Car Exhibit may found at upsteam.com.

The 150th anniversary celebration of the transcontinental railroad’s completion isn’t over yet. Union Pacific is just gathering steam following its May 9 ceremony in Ogden, Utah, commemorating the anniversary. The newly restored Big Boy No. 4014, the world’s largest steam locomotive, is returning to the rails for its own “Great Race across the Midwest.”

No. 4014 will leave the Steam Shop in Cheyenne, Wyoming, July 8, making brief whistle-stops in communities along its route through Illinois, Iowa, Minnesota, Nebraska, Wisconsin and Wyoming. It will be on display in the following cities:

Twenty-five Big Boys were built exclusively for Union Pacific, the first of which was delivered in 1941 to handle the steep terrain between Cheyenne and Ogden. Of the eight still in existence, No. 4014 is the world’s only operating Big Boy. It recently completed its inaugural tour to Ogden for Union Pacific’s 150th anniversary ceremony. The Big Boy and historic steam locomotive Living Legend No. 844 met nose-to-nose, recreating the iconic image taken May 10, 1869, when the last spike was tapped into place at Promontory Summit, creating America’s first transcontinental railroad.

“The transcontinental railroad forever changed our country, uniting the nation and igniting economic growth that is still evident today,” said Scott Moore, senior vice president – Corporate Relations and chief administrative officer. “There’s no bigger way to honor this milestone than bringing the Big Boy back to life and giving people an opportunity to share this historic moment.”

Union Pacific strongly encourages fans to keep safety top of mind while viewing and photographing No. 4014 on its journey. For everyone’s safety:

The Experience the Union Pacific Rail Car, a new, multi-media walk-through exhibition providing a glimpse at the past while telling the story of modern-day railroading, will accompany the Big Boy on its tour. A comprehensive route map and schedule, including No. 4014’s GPS location tracking information is available at upsteam.com. Due to the dynamic nature of these operations, running times and scheduled stops are subject to change.

Union Pacific Railroad is the principal operating company of Union Pacific Corporation (NYSE: UNP). One of America’s most recognized companies, Union Pacific Railroad connects 23 states in the western two-thirds of the country by rail, providing a critical link in the global supply chain. The railroad’s diversified business mix is classified into its Agricultural Products, Energy, Industrial and Premium business groups. Union Pacific serves many of the fastest-growing U.S. population centers, operates from all major West Coast and Gulf Coast ports to eastern gateways, connects with Canada’s rail systems and is the only railroad serving all six major Mexico gateways. Union Pacific provides value to its roughly 10,000 customers by delivering products in a safe, reliable, fuel-efficient and environmentally responsible manner. 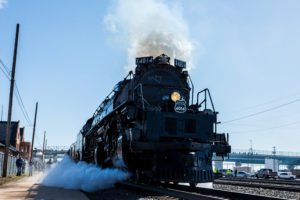 Want to get notified whenever we write about City of West Chicago ?

Sign-up Next time we write about City of West Chicago, we'll email you a link to the story. You may edit your settings or unsubscribe at any time.