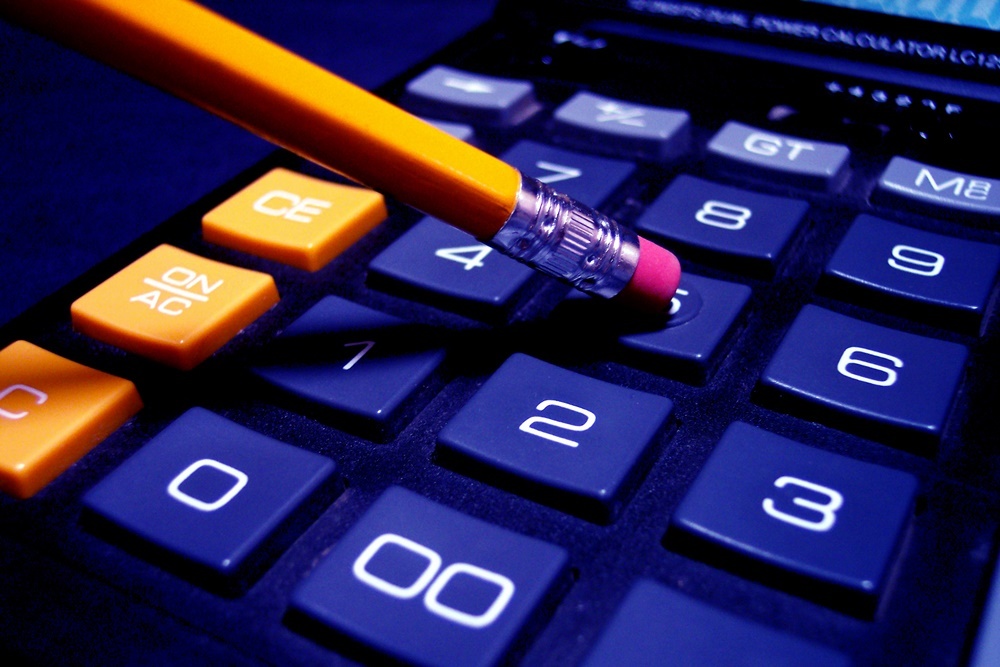 Cuts threatened in response to bond issue being voted down. | https://morguefile.com/photos/morguefile/1/school%20money

A local group is calling out the Hinsdale Township High School District 86 School Board after it threatened to cut popular student activities in the wake of voters’ Nov. 6 rejection of a bond issue.

Edward A. Corcoran, president of Citizens for Clarendon Hills (C4CH), issued a press release on Monday outlining eight ways he said the District 86 board and the local teachers union have politicized students in order to get a tax increase.

“There is zero need to cut sports, clubs and core AP (Advanced Placement) classes,” Corcoran said in the release. But “there is every reason to reform outdated work rules and cut wasteful spending by the teachers union and administration.”

The remarks come a month after a proposal to issue bonds to finance $166 million in building improvements failed at the ballot box by 54 percent to 46 percent.

On its website, C4CH says it advocates “small government, with the right—and a duty—to demand excellence and accountability in our 1.8 square mile village and from all levels of government.”

The charge of using students as “political pawns” comes after the school board and the teachers union allegedly engaged in specific activities Corcoran said constituted “unethical behavior.” Among them were using a child’s voice in robocalls promoting the bond issue, awarding National Honor Society credits to students who campaigned for the bond referendum and placing clearly visible promotional posters for it in schools.

Edwards said the tactic of threatening to cut football, swimming and other activities amounted to a hoax, especially in light of the $22,500 taxpayers already contribute per student via property taxes.

“Rest assured, these special interest groups will not cancel sports or clubs,” he wrote. “The pro-union board is testing the community in advance of an election to see how much more taxpayers are willing to pay jointly for a new union contract.”

According to the release, both the teachers union and school Superintendent Bruce Law have violated ethics standards. The union allegedly spent $32,000 to promote the failed property tax referendum, “the largest amount ever spent by the union,” Edwards alleged.

“This shows bias by the teachers, who in turn influence the students and are heavily involved with the teachers and PTO (parent-teacher organization),” he wrote.

By campaigning in favor of the tax hike and sending out promotional mailers, Law may have run afoul of ethics rules, Edwards said, adding that similar activity forced the resignation last year of District 181 Superintendent Don White.

“The D86 Board should have a non-partisan review (of) Law’s behavior,” Edwards wrote.

Rather than support higher property taxes, C4HC says it would back a “more reasonable” proposal for a $45 million referendum, which Edwards said was a figure the school board’s own research showed was the maximum dollar amount acceptable to voters.

“C4CH asks for no further actions which utilize the kids in scare tactics or by special interest groups,” the release stated. “It is un- American, unethical and divisive for the community.”