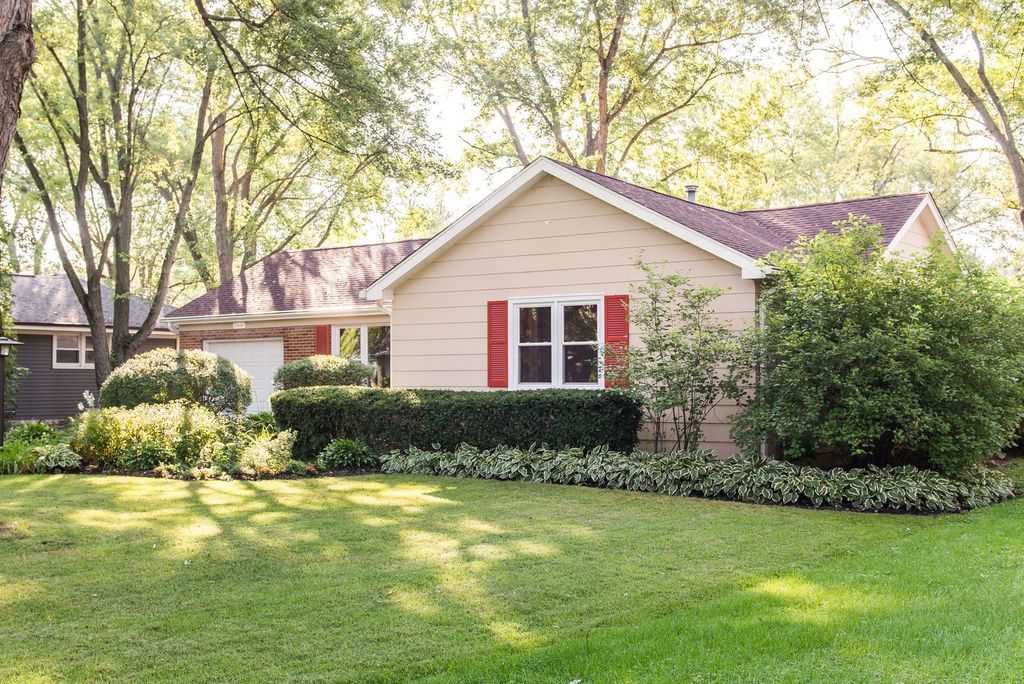 The average City of Chicago homeowner saw a $110 per year increase in their property tax bill last year, according to a report by Cook County Clerk David Orr.

But Chicago property tax bills are still a fraction of what they are in suburban Glen Ellyn and Villa Park.

A comparison of effective property tax rates for the first six months of 2018 found that homeowners in Glen Ellyn and Villa Park are still paying more than one-third more than they would be if their home were within Chicago's city limits. 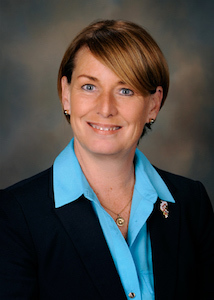 Chicago's effective property tax rate is lower than all 23 northwest suburban communities studied, less than half what it is in Barrington Hills and Bartlett.

The analysis comes amidst angst over Illinois property tax bills, which have risen to more than twice the national average over the past two decades, eroding the home equity of longtime suburban DuPage County homeowners.

To blame: soaring local government spending, richer pensions, and higher City of Chicago spending, which has been subsidized by suburban taxpayers by way of Springfield.

It also diverts money to CPS from northwest suburban school districts, all of which stand to lose according to an analysis of the bill published by the Illinois State Board of Education.

How do DuPage County property taxes compare to Chicago?

The following table compares DuPage County communities based on how much property owners would pay on a $250,000 home. Effective tax rates were calculated using 2018 median sale prices and 2017 median tax bills.

Want to get notified whenever we write about Illinois State Board of Education ?

Sign-up Next time we write about Illinois State Board of Education, we'll email you a link to the story. You may edit your settings or unsubscribe at any time.

Illinois State Board of Education