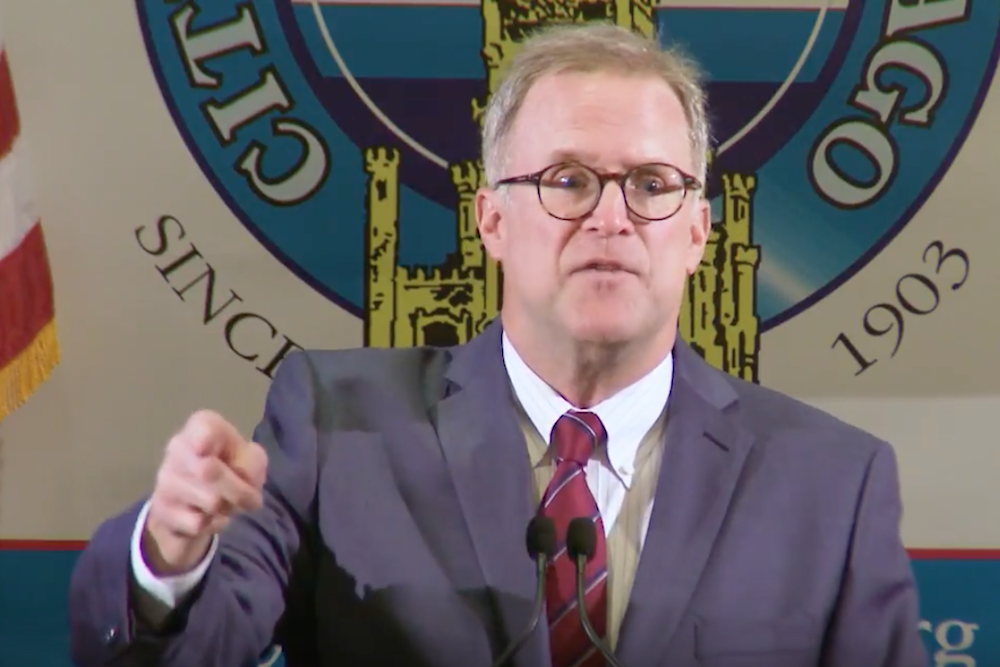 On the fall ballot, voters in DuPage County will have a chance to tell members of the county board what they think of a Federal Reserve proposal to have homeowners pay nearly 50 percent more in property taxes in each of the next 30 years.

The revenue raised would go to pay down the state’s massive public pension debt. 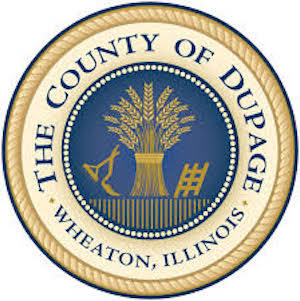 The voters’ responses are merely advisory.

“Responses to these questions will provide the board with important feedback and guidance as various proposals are debated in Springfield," board Chairman Dan Cronin said in a statement released in August. "Our residents already face some of the highest property taxes in the nation. We welcome the input of DuPage County voters and believe it is important to let their voices be heard on these crucial issues."

Economists with the Federal Reserve Bank of Chicago said the additional property taxes would eliminate the state’s pension debt.

“The economists argue that imposing a dedicated residential property tax is the fairest option as homeowners are more likely to benefit from services provided by government employees, therefore, they should pay a larger share of the costs associated with government employee pensions instead of a new tax imposed on all citizens,” the county analysis said.

“Illinois homeowners already pay the highest property tax rates in the nation, on average, 2.67% of their home’s value,” the analysis continued. “High property taxes raise the costs of home ownership, making it less affordable for some to become homeowners.”

On the government consolidation question, the DuPage County board established the ACT (Accountability, Consolidation, and Transparency) Initiative in 2011. It later received authority from the General Assembly to dissolve a specified number of county-appointed agencies with input from the public.  The dissolution of seven agencies will be complete by the end of 2019, with services delivered in a more efficient manner. The county estimates its ACT Initiative will save taxpayers $100 million.

With more than 7,000, Illinois has more local government units than any other state.