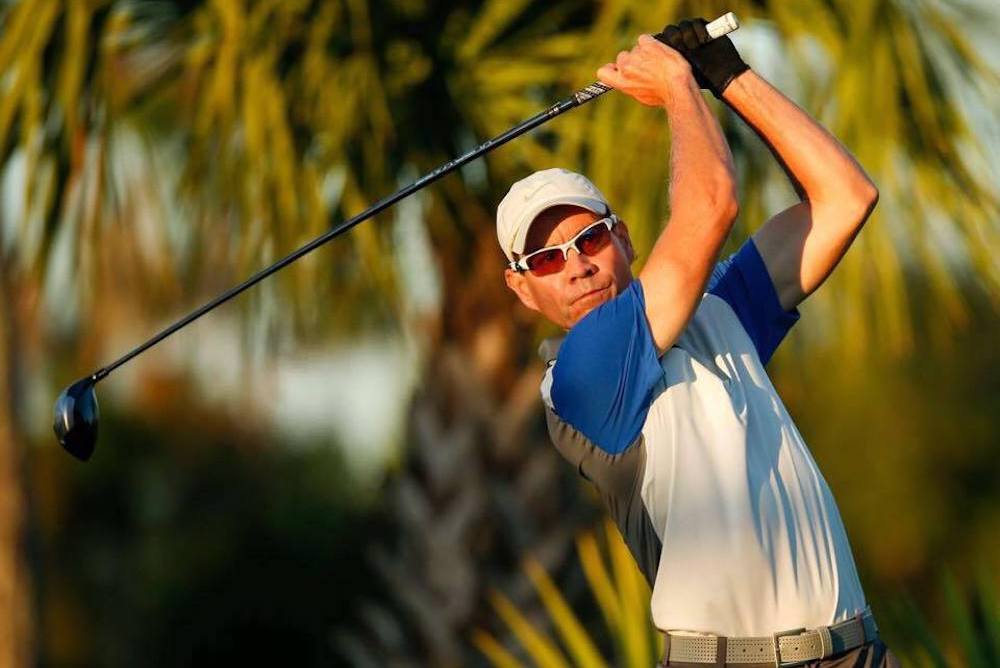 Przybylski’s Naperville City win came on the heels of the 51-year-old Frankfort resident competing in his first U.S. Senior Open earlier this summer. In Naperville, his final score was just a shot off his tournament record and four strokes better than runner-up Patrick Coyle.

“These things are always big for me,” Przybylski told the Chicago Tribune.  “When I play in these tournaments, the nerves and everything are there just like they’ve always been. It’s always a great feeling to win. It’s not easy.”

Przybylski, who also won the tourney in 2013 and 2015, missed the 2016 event with an injury and finished sixth last year.

“It’s really nice to get this trophy again,” he added. “Coyle was pushing me and I tried not to get caught up on him because I knew there were guys in other groups who could put up big scores. I didn’t play conservative; I kept looking for birdies.”

At the U.S. Senior Open in Colorado Springs, Colorado, Przybylski finished 21-over and missed the cut, but still deemed the experience invaluable.

“Getting to play that event opened up the eyes a lot,” he said. “I learned some things and I’ve been playing really well this summer. I’m definitely happy with where my game’s at, especially at my age.”

“Glenn wasn’t giving us any openings,” he told the Tribune. “He didn’t make any mistakes. He’s tough to beat.”