Teonic takes over as head coach at South Elgin 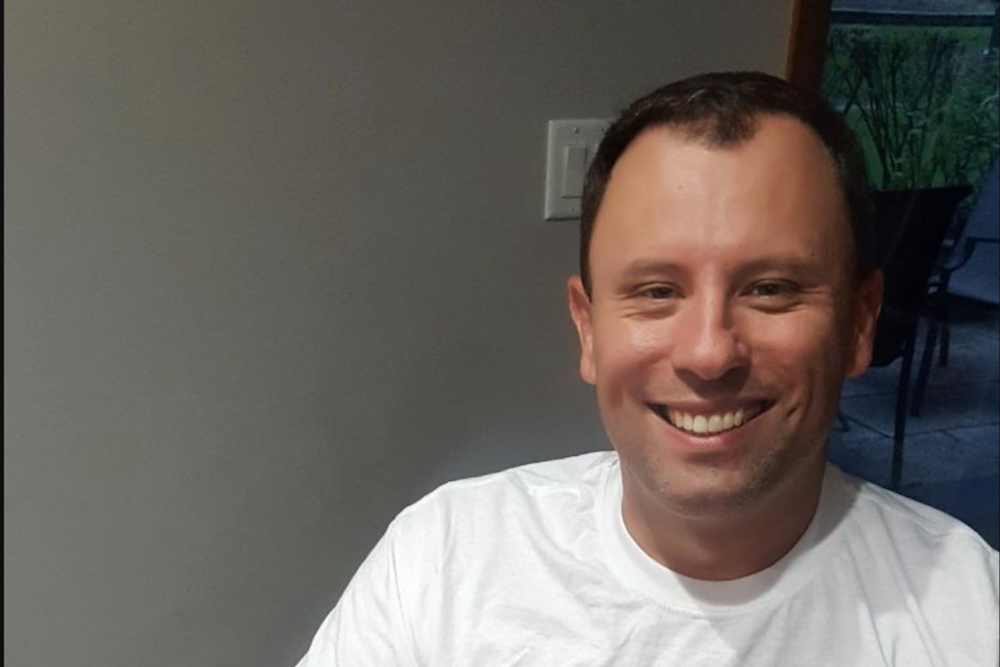 Teonic, 38, coached at nearby Larkin High School for the last four seasons. He replaces Pat Pistorio, who is set to take over at Niles North.

"It's a crazy turn of events,” Teonic told the Daily Herald. “It all happened kind of fast. Pat's a guy I consider a friend of mine. When he left to Niles North, that's when my head started to spin about this possibility. I'm really excited."

After struggling through a 1-17 start his first two seasons at Larkin, Teonic’s teams went 8-10 over the last two years. Before Larkin, he coached four seasons at John Hersey High School, turning a program that went 1-8 in his first season into a playoff qualifier by the time he left.

Teonic also coached two seasons at Harper College, winning the NJCAA title in 2008. He was also an assistant coach at Riverside-Brookfield and York.

At South Elgin, Teonic inherits a team that has won the Upstate Eight Valley and made the playoffs two of the past three seasons.

"He's the right coach at the right time," South Elgin Athletic Director Jason Ward told the Daily Herald. "We watched him over the years at Larkin and his years at Hersey. He turned both of those programs around.”

An excited Teonic told the Herald he is envisioning all the possibilities.

"It's the largest high school and the premier school in U-46," he said. "It has tremendous resources, really good coaches, amazing administrative support. When you look at it as a coach and ask where can I get the most done, I'd say South Elgin is the best place to be. There's some really good, young talent, coming in, there's a feeder system in place and Pat did such a wonderful job of setting up the program. I have so much respect for what he's done.”

Want to get notified whenever we write about South Elgin High School ?

Sign-up Next time we write about South Elgin High School, we'll email you a link to the story. You may edit your settings or unsubscribe at any time.