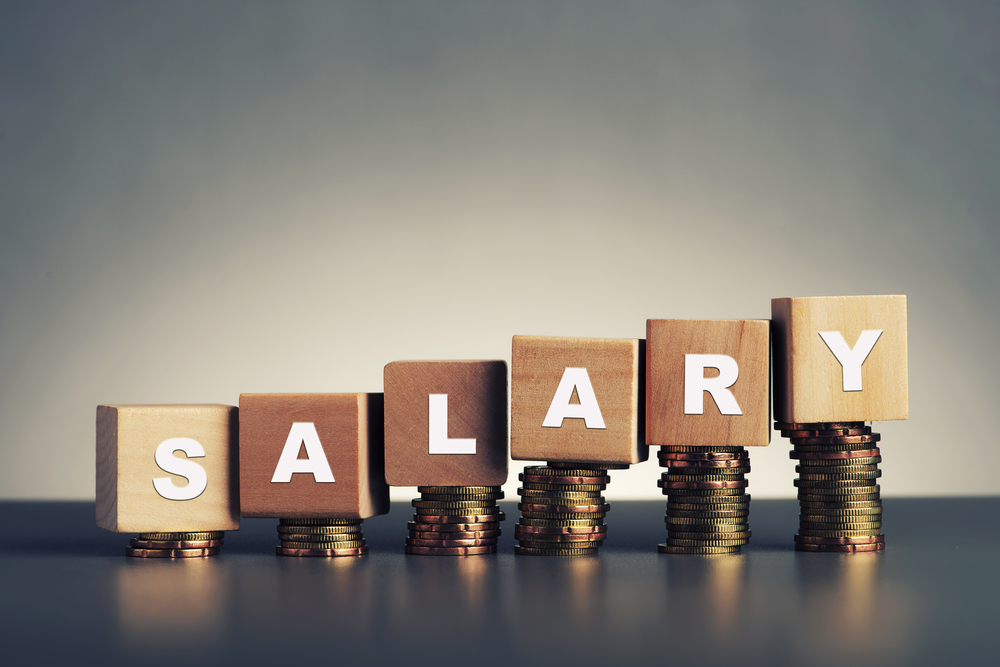 Tonia Khouri is proving that she's willing to put her money where her mouth is when it comes to her sermon on fiscal responsibility.

Khouri recently joined other DuPage County Board members in voting against giving themselves a pay raise, even as several other local officials were granted such perks. Khouri and her colleagues will continue to be paid annual salaries of $52,102 at least through 2022.

"We were $3 million short from the state this year, so we need to watch every dollar," Khouri told the Chicago Tribune. "For me, it's an economic issue." 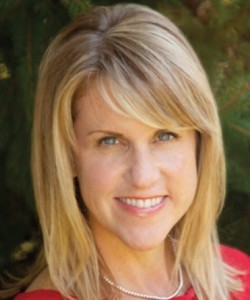 Running against Democrat Katrina Villa to replace retiring Rep. Mike Fortner (R-West Chicago) in the 49th House District, Khouri has preached for the need for fiscal responsibility throughout her campaign. She’s on record in asserting the state’s rising pension liabilities are out of control and desperately need to be reined in.

“People are overtaxed,” she said during a recent appearance on WIND AM 560 radio. “Everybody is saying high property taxes are a concern; it doesn’t matter what demographic they are.”

“This is rearing its ugly head again and would be very detrimental,” she said during her WIND radio appearance. “I felt it necessary to get involved and have the voice of DuPage County heard.”