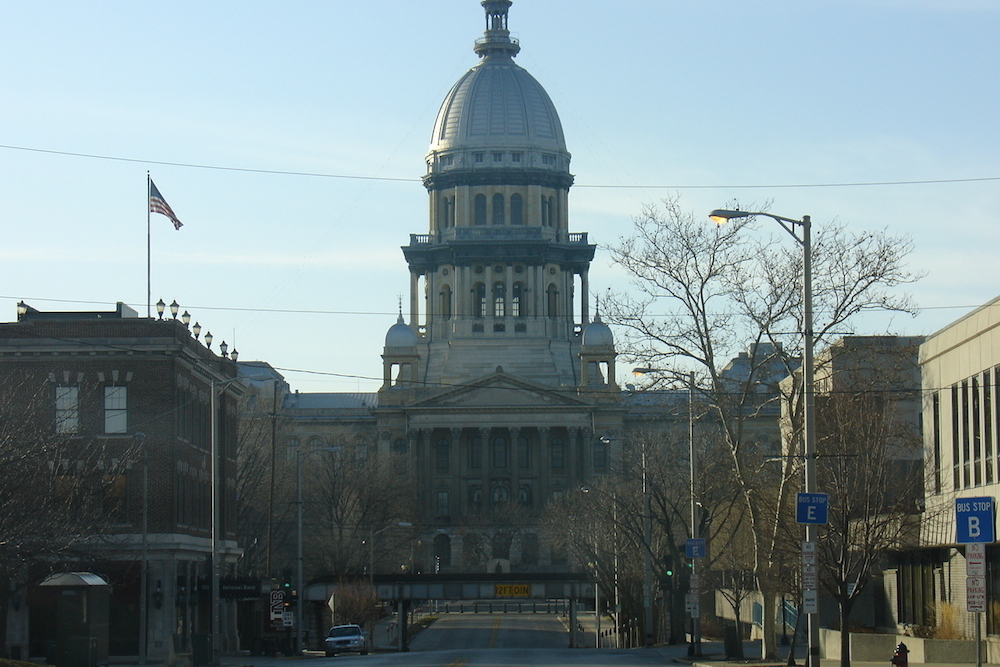 Is creating an urban agriculture zone (UAZ) just a way to get another tax break?

That question was on three Republican lawmaker’s minds at the April 25 House floor debate when HB3418 was introduced by sponsor Rep. Sonya Harper (D-Chicago). If passed, the bill allows for the creation of UAZ areas in cities to support local livestock and agricultural growth while offering tax cuts in wholesale water rates and connection.

After being told by Harper there would be no cost to the Department of Agriculture to implement the new plan, Rep. Peter Breen (R-Lombard) said that could be untrue since the program adds additional rules and regulations that must be reviewed.

Property tax respite was his next concern. He asked Harper if having a UAZ offered relief from either state or local taxes. Harper said it was just municipal tax relief, to which Breen expressed concern.

“So, there is still school district taxes and other taxes from other taxing bodies?” Breen asked.

She said she thought so. Breen then asked Harper if tax relief was offered on a case-by-case basis. She said statewide municipalities have full control over the rules of the program, leaving Breen to then question municipal demographics.

“I live in a suburb, so I wouldn’t consider that urban,” Breen, who lives in Lombard, said. “We don’t even allow chickens in my town, so we wouldn’t be going into farming.”

After Harper reminded Breen it was a strictly voluntary program, Rep. Jeanne Ives (R-Wheaton) questioned the bill analysis text, asking Harper the definition of a “socially disadvantaged farmer." Though Harper argued the definition was not noted in the bill, she answered anyway.

“It is a farmer who is part of a group whose members have been subjected to racial, ethnic or gender prejudice,” Harper said.

“So, this bill would give preferential treatment to farmers of color or are female,” Ives asked.

After being told "no," Ives then asked Harper whether simply planting a garden in her own backyard would count as a UAZ eligible for property tax relief. Harper said it would.

“This is one more way where you are going to have carve-outs for special interest and special deals made; and that property tax levy will be pushed out among all other property tax owners, and I completely disagree with that,” Ives said.

“I have a concern on the tax side,” Davidsmeyer said, adding that he questions developers planting gardens on the side of the building to lighten their local tax levy.

“With property taxes, we have seen a lot in the news about special assessments for the more wealthy who know the right people,” Davidsmeyer said.