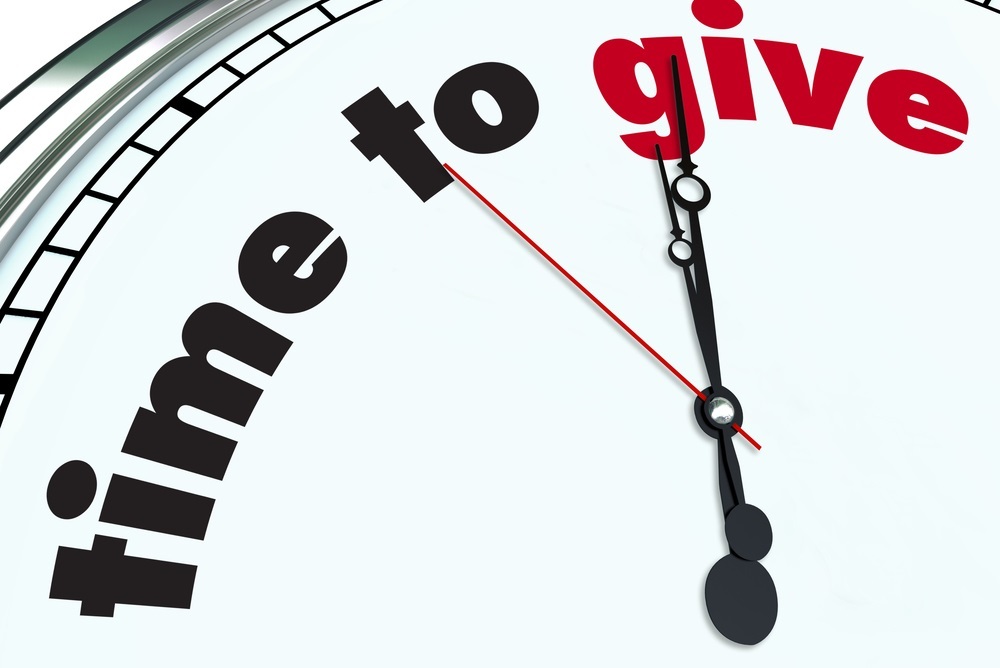 Cal's Angels of St. Charles has been selected by Perma-Seal Basement Systems of Downers Grove for its charitable work, Chamber360.com reported.

The Cal's Angels program assists families who are going through pediatric cancer by giving each child in the family a gift, as well as provide a gift card for dinner, a gingerbread house and other items. The release states Perma-Seal chose it to support with its philanthropic efforts this year.

The organization's website said the groups was founded in honor of Cal Sutter, a teenager and South Elgin Little League All-Star who lost his fight against acute myelogenous leukemia in August 2006.

The organization has helped thousands of families since its inception 10 years ago, the news release said.

“Cal’s Angels started out as a grassroots organization after the Sutter family lost their son to acute myelogenous leukemia,” Perma-Seal President and founder Roy Spencer said in the news release. “We are honored to help Cal’s Angels bring some normalcy and happiness to the families that are suffering this holiday season.”

Want to get notified whenever we write about Woodridge Area Chamber of Commerce ?

Sign-up Next time we write about Woodridge Area Chamber of Commerce, we'll email you a link to the story. You may edit your settings or unsubscribe at any time.