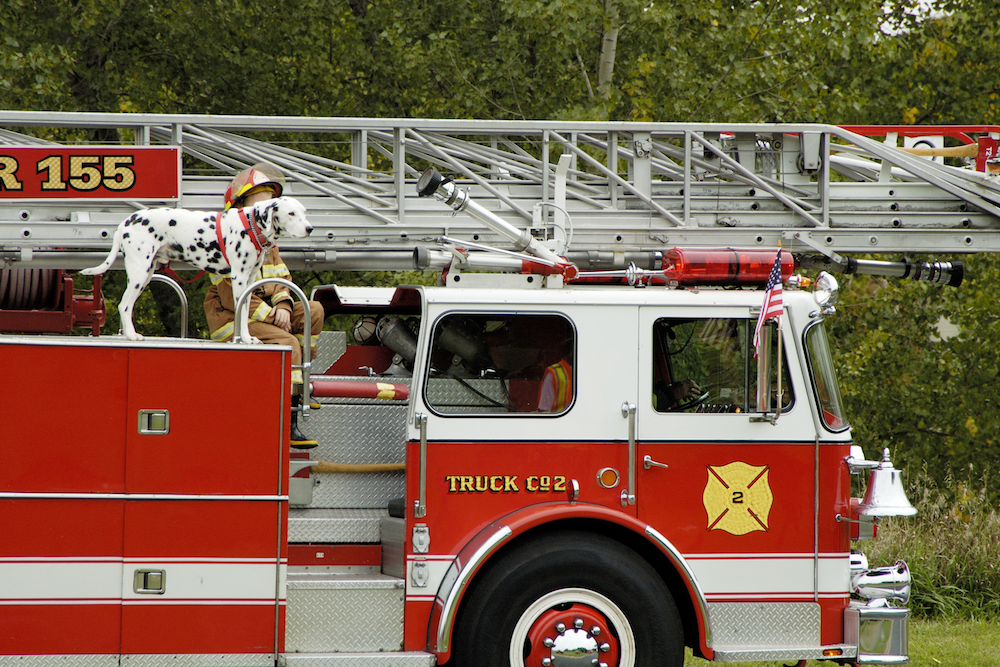 Oak Brook Fire Department responded to 341 calls in 2016, according to data from the National Fire Incident Reporting System obtained by the DuPage Policy Journal.

The calls in Oak Brook included 28 fires - five structure fires, 11 vehicle fires and 11 other fires. The fire department also responded to one call for ruptures, explosions or overheating.

The Oak Brook Firefighters' Pension Fund, which has 32 active employees and 57 retired or inactive employees, was $2,800,155 in debt as of December 2015, according to the fund's mandated filings with the Illinois Department of Insurance. That amounts to $100,006 for every fire in 2016.

Want to get notified whenever we write about Oak Brook Fire Department ?

Sign-up Next time we write about Oak Brook Fire Department, we'll email you a link to the story. You may edit your settings or unsubscribe at any time.