The Highland Hills Sanitary District will be disbanded within 18 months under a recently approved intergovernmental agreement, the Daily Herald has reported.

The pact was made by the sanitary district, DuPage County and the Flagg Creek Water Reclamation District.

Under the agreement, DuPage County will acquire the Highland Hills' water system and Lake Michigan water instead of well water will be provided to residents of Highland Hills in Lombard. 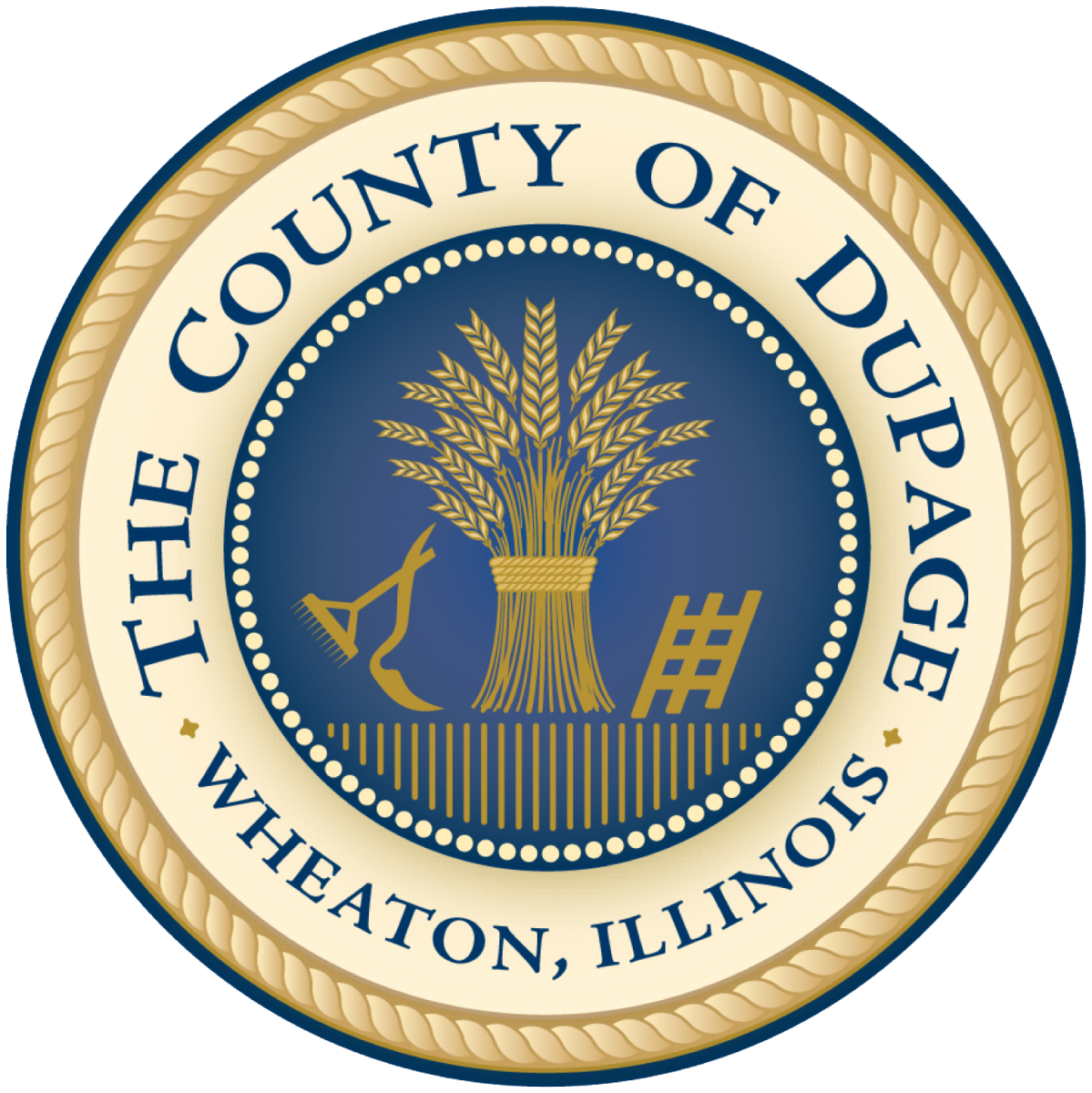 The agreement calls for repairs and upgrades to the water distribution and sewer collection systems to be completed in two years.

According to the Daily Herald, more than $500,000 in Highland Hills' reserve fund will be used to help pay for the improvements.