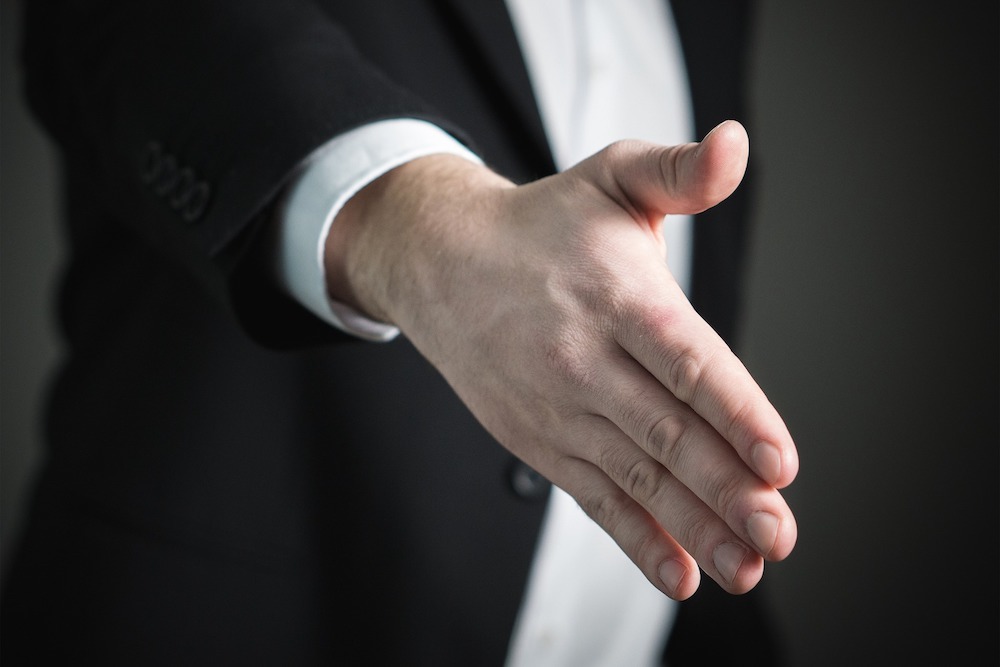 More than 500 Lemont-area residents came to a recent jobs fair hosted by Rep. David Olsen (R-Downers Grove) House Minority Leader Jim Durkin (R-Western Springs), and many of them left smiling, according to a press release from Olsen.

“The turnout exceeded all expectations, and many attending left the event with a job offer in hand,” Olsen said in the release. “With employment numbers in Illinois still lagging behind neighboring states, I am extremely pleased that we were able to facilitate a process that helped put many residents back to work.”

The lawmakers held the fair at Lemont’s CORE Fitness, and Olsen’s release indicated that attendees handed out approximately 1,000 resumes while there. Employers at the fair conducted more 206 interviews on the day, resulting in 124 job offers on the spot. A further 123 job interviews were arranged later. 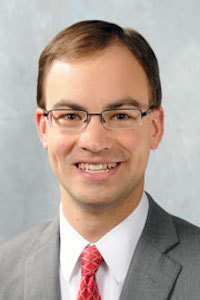 “Events like these are a great way to bring employers and those who want to work together under one roof,” Olsen said in the release. “I am encouraged to know so many people left with great prospects for future employment.”

This was the third annual fair that area lawmakers have hosted.