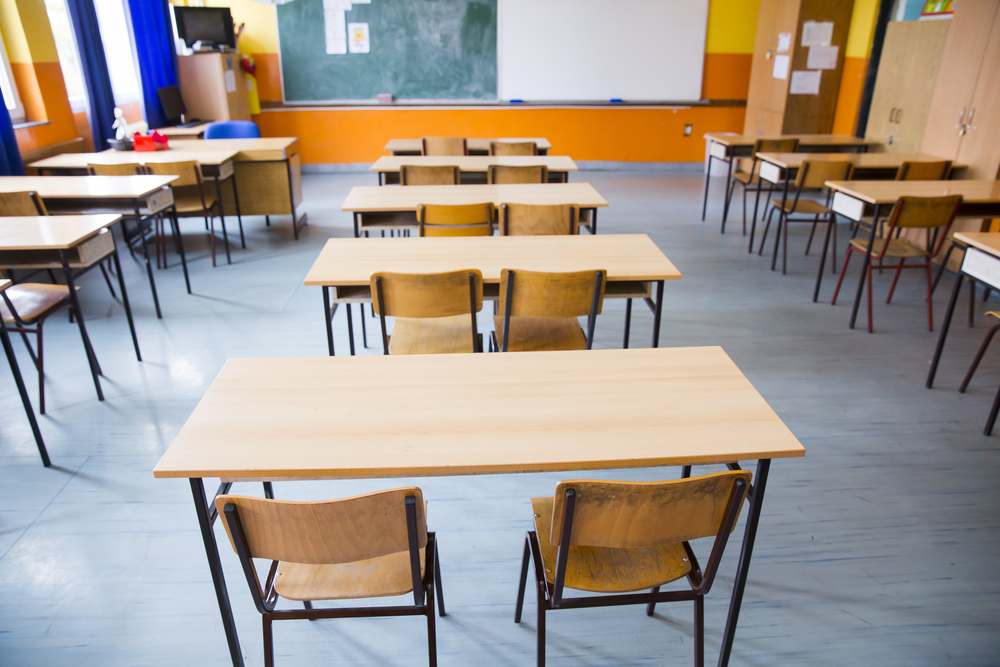 The Illinois State Board of Education (ISBE) has placed Medinah School District 11 on its financial "Recognition" list.

ISBE rates school districts on their fund balance and expenditure-to-revenue ratios, days of cash on hand, and percentage of remaining short- and long-term borrowing ability.

The other 26 percent statewide, of 220 districts, received lower marks from ISBE, suggesting they need work:

19 (2 percent) are under "Financial Watch", including Chicago Public Schools and seven others in the Metro-East.

Chicago Public School District 299 was the only district placed under "Financial Watch."

Schools are "continuing to break even or are spending more than they are realizing in revenue," the report says.

Want to get notified whenever we write about Medinah School District 11 ?

Sign-up Next time we write about Medinah School District 11, we'll email you a link to the story. You may edit your settings or unsubscribe at any time.