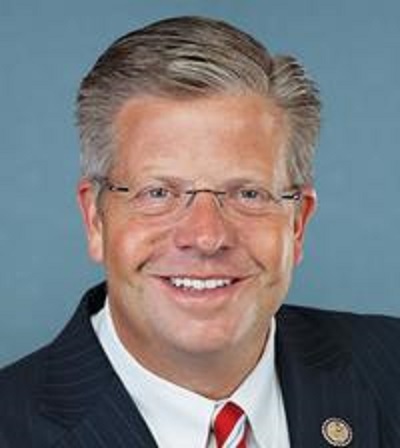 Describing immigration as the "story of America," U.S. Rep. Randy Hultgren (R-IL) recognized World Refugee Day by meeting with refugees employed at a food production facility in Yorkville recently, according to a press release.

“It’s the story of all of our families, whether they came within the last year or they came 100 years ago," Hultgren said in a statement.

According to the press release, Hultgren talked with workers at Newly Weds Foods who reached the United States as part of the resettlement agency World Relief DuPage/Aurora. The refugees, five men now living in Kane County, escaped harsh treatment, including persecution, in Bhutan, Burma and the Democratic Republic of the Congo. Four of the refugees came with their wives and families.

“There still are many people in Congress that want an immigration system that works,” Hultgren said. “A system that has a process that welcomes people who truly have no place to go — that is what America has always been about.”

Hultgren is co-chairman of the U.S. Human Rights Commission.