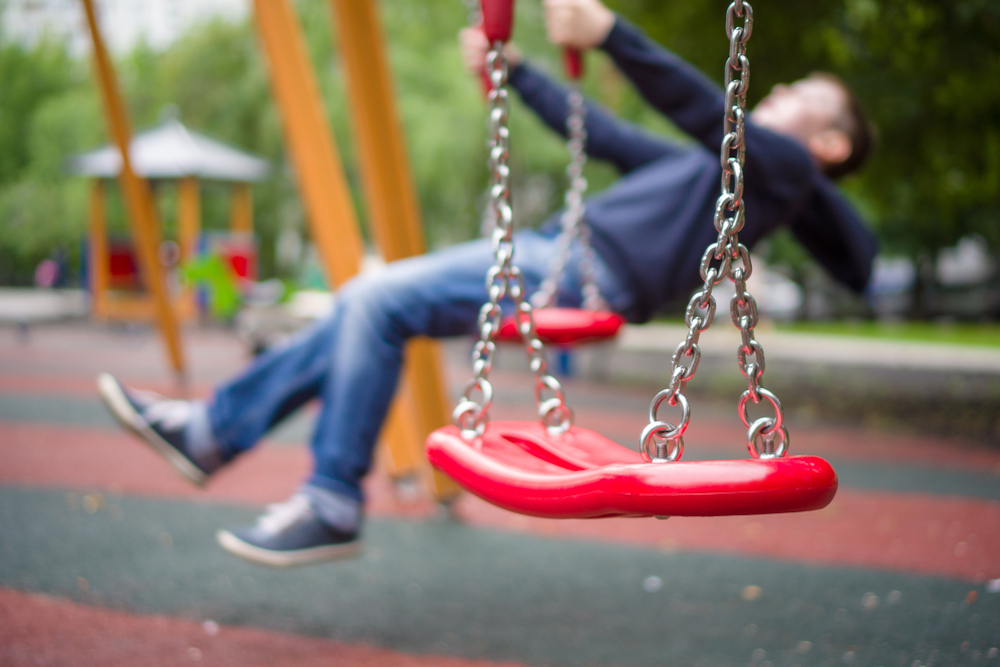 Illinois children will be better protected and challenges to statutes of limitations will get more thorough review thanks to measures sponsored by Rep. Peter Breen (R-Lombard) that were turned into law recently, according to a press release.

SB 1321 clarifies the definition of “child” as a person under 17 years of age. It's goal is to offer improved defenses against grooming and traveling to meet a child. The law will take effect in January.

"Laws, especially when they serve to protect children, need to be clear and unambiguous,” Breen said in the release. "This is an initiative of DuPage County State’s Attorney Bob Berlin, and it closes a loophole that was discovered through his office’s case work.” 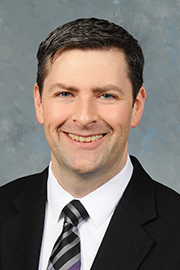 SB1422 ensures that a challenges to extensions of the statute of limitations laws will be raised and ruled upon prior to a full jury trial. The bill was co-sponsored by Rep. Patricia Bellock (R-Hinsdale). It also will take effect in January.

“This is good criminal justice reform legislation requiring that certain statute of limitations challenges occur much earlier in the process,” Breen said in the release.

Want to get notified whenever we write about Illinois Representative Peter Breen (R-48th) ?

Sign-up Next time we write about Illinois Representative Peter Breen (R-48th), we'll email you a link to the story. You may edit your settings or unsubscribe at any time.