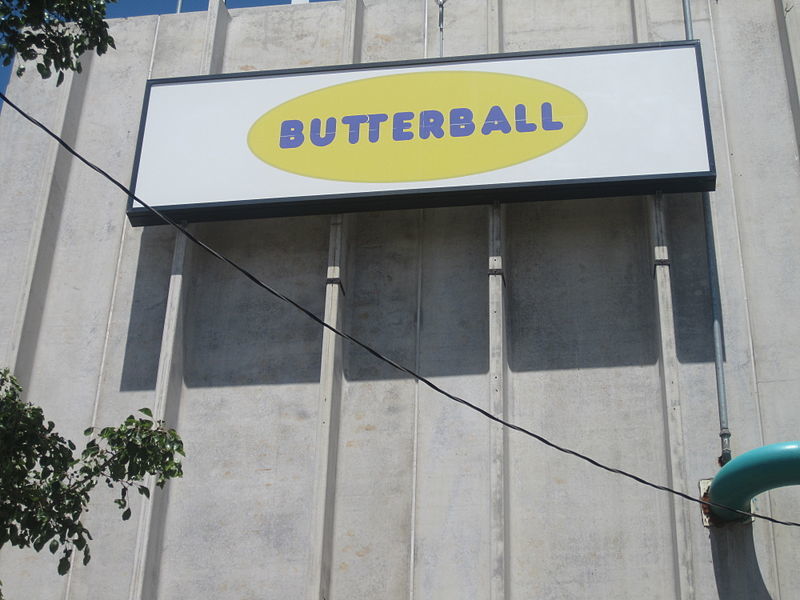 Six hundred workers will lose their jobs once Butterball completes the closure of its bacon-processing plant in Montgomery by July 17, the company announced recently.

Butterball has said some of the employees will have the opportunity to accept relocation.

According to the Chicago Tribune, Butterball purchased the independent Gusto Packing Co. in 2013. The company said it plans to refocus on its core turkey business instead of pork processing, citing difficulties in adjusting to the pork market after obtaining the former Gusto plant and changing customer demands.

The Illinois Policy Institute said the Aurora area faces mounting joblessness in the wake of the Butterball closure and the recent loss of a Caterpillar plant that had employed 800 workers.

According to the institute, Jay Jandrain, Butterball's chef operating officer, told an ABC 7 news station in Chicago that the company is committed to retaining as many of its Montgomery employees as possible and will offer relocation assistance.

Butterball has no other facilities in Illinois, so employees would face a move to North Carolina, Missouri or Arkansas. Those employees are not unionized, the Tribune article said.

The 260,000-square-foot Montgomery plant mostly processes bacon and ham with a private label and the Gusto brand. Butterball is reportedly working with local agencies in Montgomery and the greater Aurora area to find a buyer for the facility to help ease the burden left behind.

Jandrain also cited a "lack of vertical integration in the pork complex and the weakness in the raw material commodity markets" for the closure, according to the Tribune. Pork products will be discontinued and turkey products will continue to be made at other facilities.

The institute pointed to the larger problem of a manufacturing job decline in Illinois. It said the state lost nearly 9,000 jobs in March alone and 13,000 manufacturing jobs in 2015 and 2016. Most employment gains have been in service and hospitality sectors, according to institute, which also said Illinois has lost more than 300,000 factory jobs since the turn of the century.

Politicians, especially President Donald Trump, have vowed to fight to bring manufacturing jobs back to the Midwest, even though companies continue to automate as much as possible.

Butterball's headquarters are in Garner, North Carolina. It is the largest producer of turkey products in the United States and does business internationally as well.

Want to get notified whenever we write about Chicago Tribune ?

Sign-up Next time we write about Chicago Tribune, we'll email you a link to the story. You may edit your settings or unsubscribe at any time.