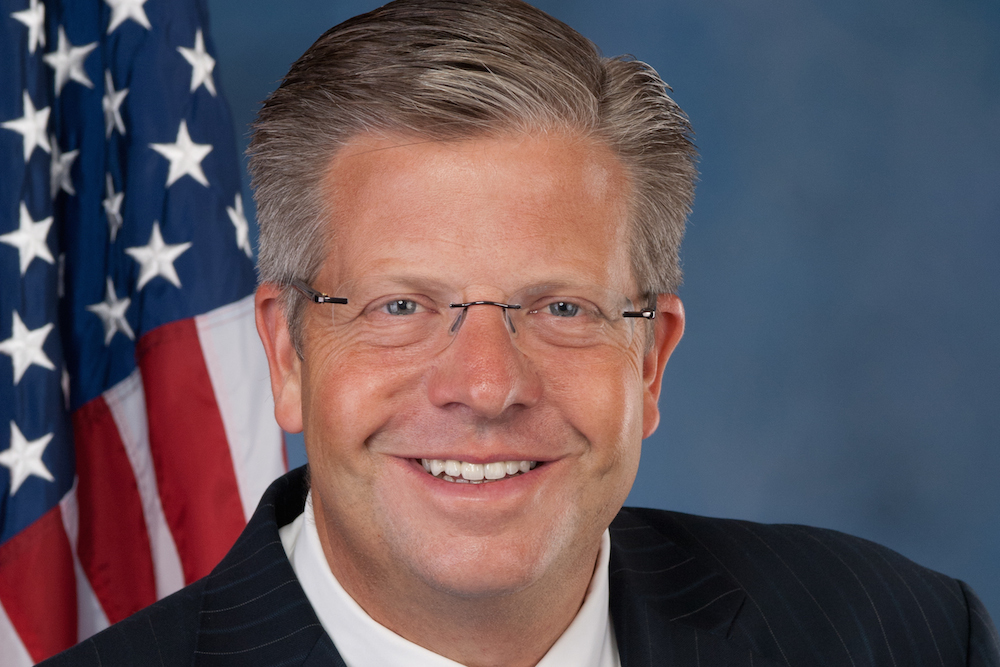 U.S.-Turkey relations have been tested by America's refusal to extradite a cleric whom Erdogan says was behind a coup looking to oust him last year and the U.S.-backed arming of Kurdish forces fighting ISIS. 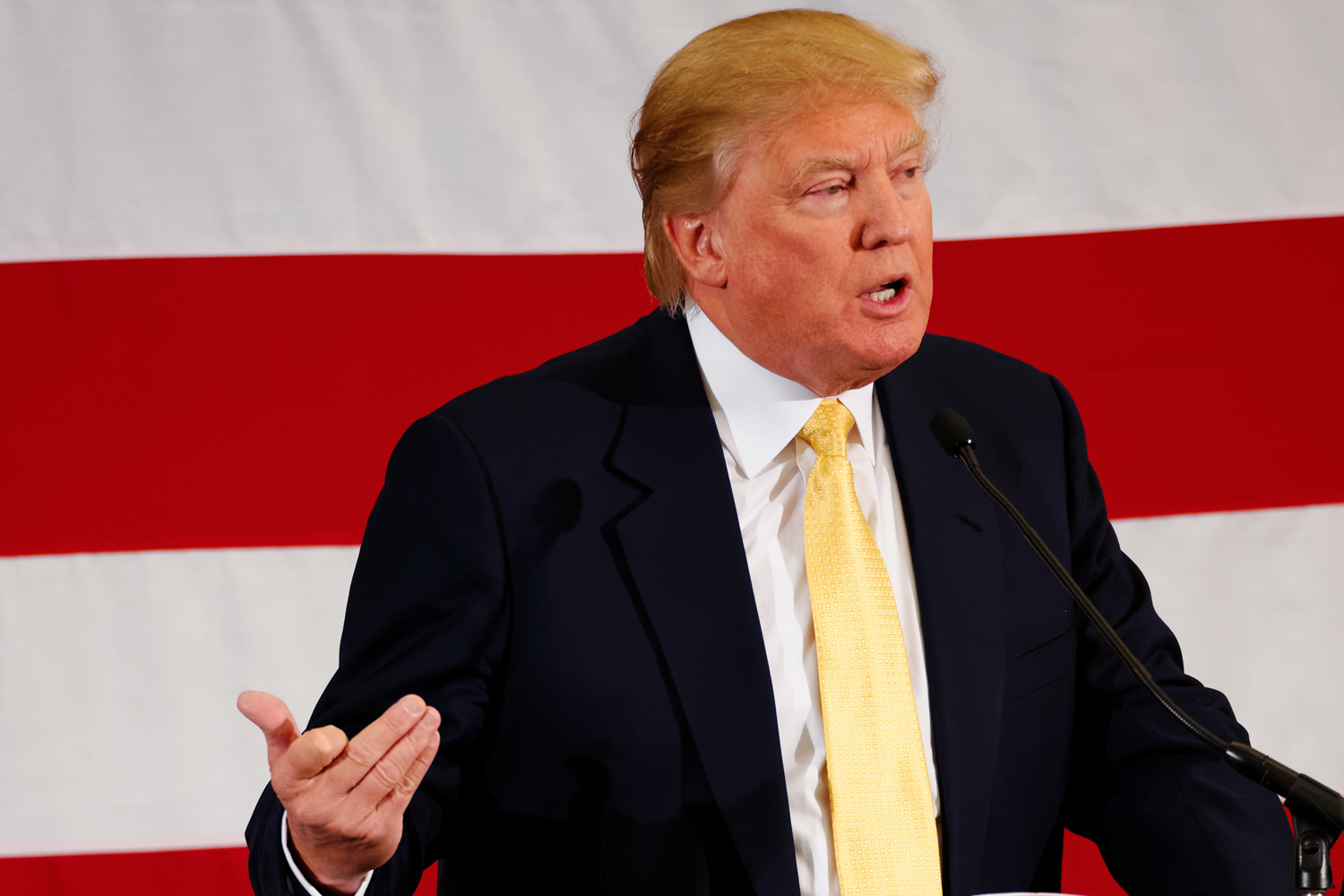 President Donald Trump cited jobs as the reason for pulling out of the Paris Climate Accord at the beginning of June, while the Bureau of Labor Statistics reported the lowest unemployment rate in over a decade. | Michael Vadon / Flickr

“All American citizens should receive consular assistance and each of these individuals must be guaranteed timely and transparent due process,” the letter said. “Raising these cases will send a strong and important message that the United States remains deeply committed to safeguarding human rights and the rule of law across the globe.”