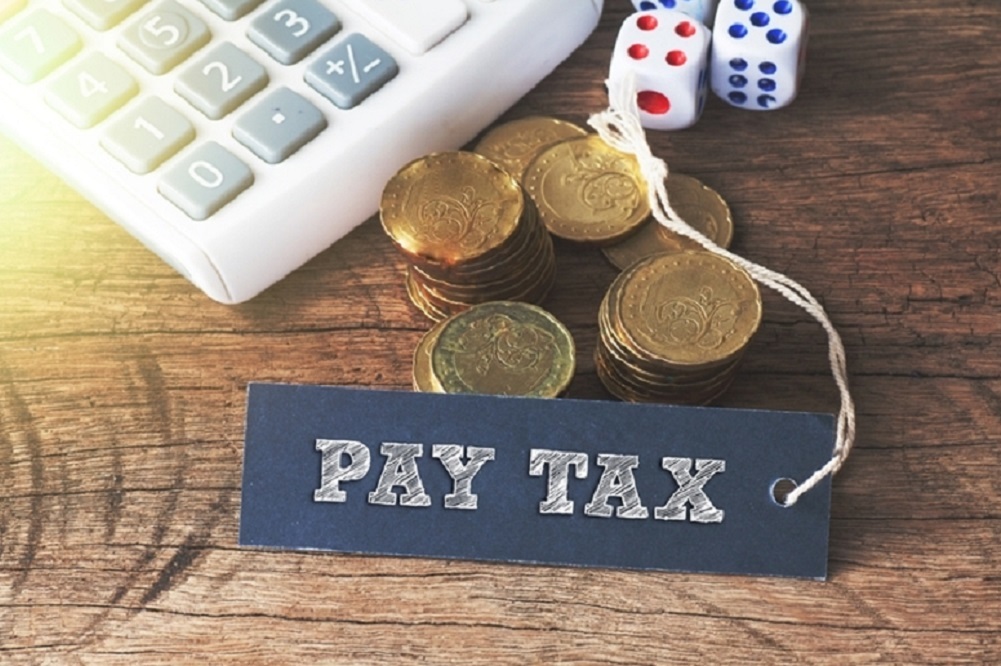 In real, inflation-adjusted dollars, that’s a fall of 48 percent, the worst of 29 communities in DuPage County, according to an analysis by Local Government Information Services (LGIS).

In addition to Willowbrook, Bensenville and Glendale Heights (both down 40 percent),  Hanover Park (down 39 percent) and Wood Dale and Addison (both down 37 percent) ranked as the worst performers in DuPage County.

The net result: property taxes are pressured higher and higher, and property values lower and lower.

How much will DuPage County homeowners take before homeownership here is no longer affordable?

Assuming a decline at the same pace as the past eight years, LGIS analysis projected median home values by DuPage community in 2023.

All numbers are projected