Tribune advises voters to 'break up' with Madigan, vote out his crew 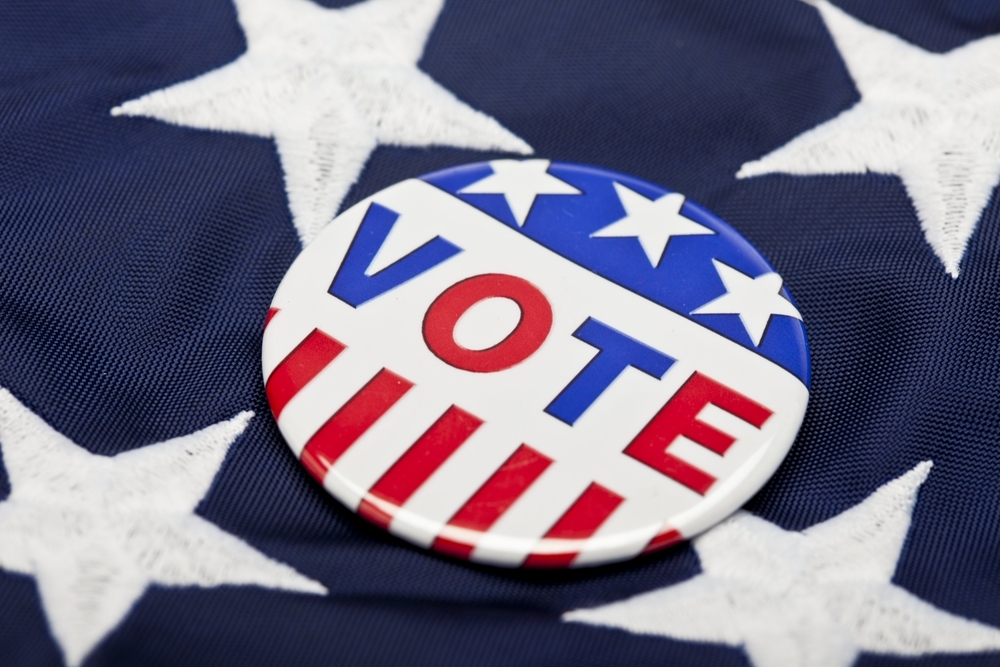 Over the weekend, the Chicago Tribune's editorial board urged readers, particularly those voters in state districts where Democratic state legislators face strong Republican challengers, to break off their long relationship with House Speaker Mike Madigan (D-Chicago).

Editorial board members broke it gently to the voters and seemed to assure that it's not them -- it's Madigan.

"Madigan has become a liability for many Democrats on the Nov. 8 ballot, and not only in Southern Illinois," the Tribune told voters on Friday, Oct. 21. "The dysfunction of state government, the enormous spending, the pension crisis, the chronically unbalanced budgets — the onus falls largely on the leader who's been in Springfield for 46 years. Since 1971."

The Tribune told voters it realizes they have had a long relationship with Madigan, a romance fueled particularly through their elected legislators. The Tribune specifically mentioned state House Rep. John Bradley (D-Marion) and his own longtime bromance with Madigan.

The editorial recalled Bradley's own words a few years back, when he mused over the good times he'd had with Madigan, praised the speaker's character, how hard he works.

"The difficult decisions, the heart-wrenching choices," Bradley said back then, before Madigan was chosen for another term as speaker. "But I believe that it is his love of this state, his respect for this institution, and his devotion to principle that keeps him going. As he once again is nominated to assume this great responsibility, he becomes one of the longest-serving public figures in the history of this state and the history of this great country. Lincoln also said, 'Whatever you are, be a good one.' Speaker Madigan has done just that."

While not denying that those may be happy memories, the Tribune editorial board advised voters that their relationship with Madigan, somewhere along the line, became toxic and that, as hard as it may be, it's time for a change.

"But isn't it time to break up with some of Madigan's enablers in order to break up with Madigan?" the editorial board suggested. "A vote for a Democratic House member is a vote for keeping Madigan's dominion over Illinois. Know that when you step into your polling place and hover over your ballot, if there's a choice at all. Only 48 of 118 House races are contested, which means 70 candidates will be elected with no challenge."

The voters deserve better, the editorial board said, and breaking up with Madigan won't mean voters have to go it alone. They specifically mentioned Bradley's Republican opponent, Dave Severin, the first challenger to run against Bradley since the Democrat incumbent won his state House seat in 2003. Severin has been courting the voters since he announced his candidacy last fall, promising budget solutions and to improve the state's reputation.

Severin has lived his entire life in Benton, graduating from Benton High School and attending Logan Community College before going to work in his parents’ nursing home business, his campaign website said. After more than 20 years in his parents' business, Severin started his own in a Benton Town Square location in 2004.

The editorial board likewise side-stepped the fact that most incumbents running for re-election to the General Assembly are unopposed, so it isn't clear how much change voters can realistically expect, even if they do take the newspaper's advice to break up with Madigan.

The editorial board did say that voting in House Republicans would weaken Madigan's grip on the House Speaker position and that, maybe, could bring about real change in Illinois.

"Breaking up is hard to do, but prolonging and enduring the dismal status quo of Illinois government is harder," the editorial board said.

Initially reported by the Sangamon Sun.