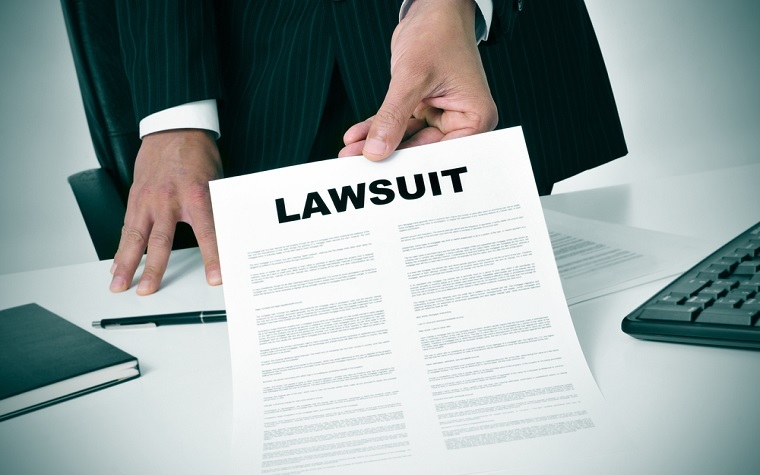 Seth Lewis, a Senate Republican candidate for the 23rd district, has issued a statement urging his opponent, Tom Cullerton, to openly renounce Speaker Mike Madigan’s lawsuit that will stop the Independent Map Amendment.

The amendment has been approved by more than 500,000 Illinois citizens and has also received certification from the State Board of Elections to appear on the ballot in November. Mike Madigan and Mike Kasper, the Democratic Party of Illinois’ top lawyer, are currently suing the sponsors of the amendment to prevent people from voting on it in November.

The Illinois Supreme Court is expected to make a ruling on the lawsuit in the near future.

Want to get notified whenever we write about Seth Lewis for State Senate ?

Sign-up Next time we write about Seth Lewis for State Senate, we'll email you a link to the story. You may edit your settings or unsubscribe at any time.